When solid-state drives first arrived, there was much rejoicing. Surely, the PC had crossed the final frontier. All mechanical devices could finally be banished, and with them any performance bottlenecks. The PC’s work was done. But it hasn’t quite worked out like that. 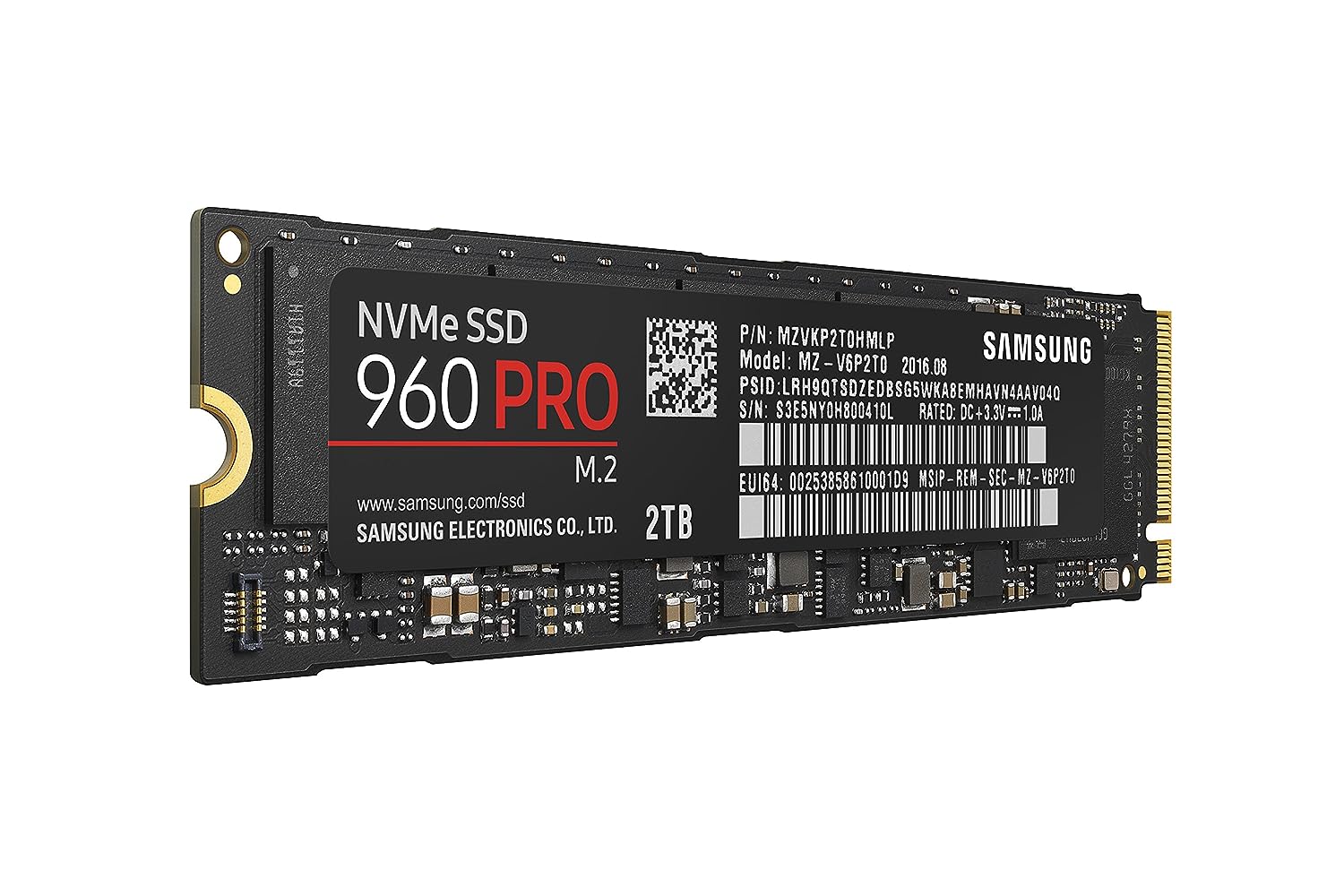 The first consumer SSDs had some serious performance flaws. Once those were hammered out, SSDs began to bump up against the limitations of the SATA interface and AHCI control protocol. Then PCI Express technology removed that bottleneck, and the NVMe protocol enabled even more responsiveness.

Put another way, SSDs are still getting faster, and that’s the context into which Samsung’s new solid-state killer arrives, the 960 Pro. Expectations are high, given the outstanding history of Samsung’s Pro line of SSDs. Many of them have been the best in the business. 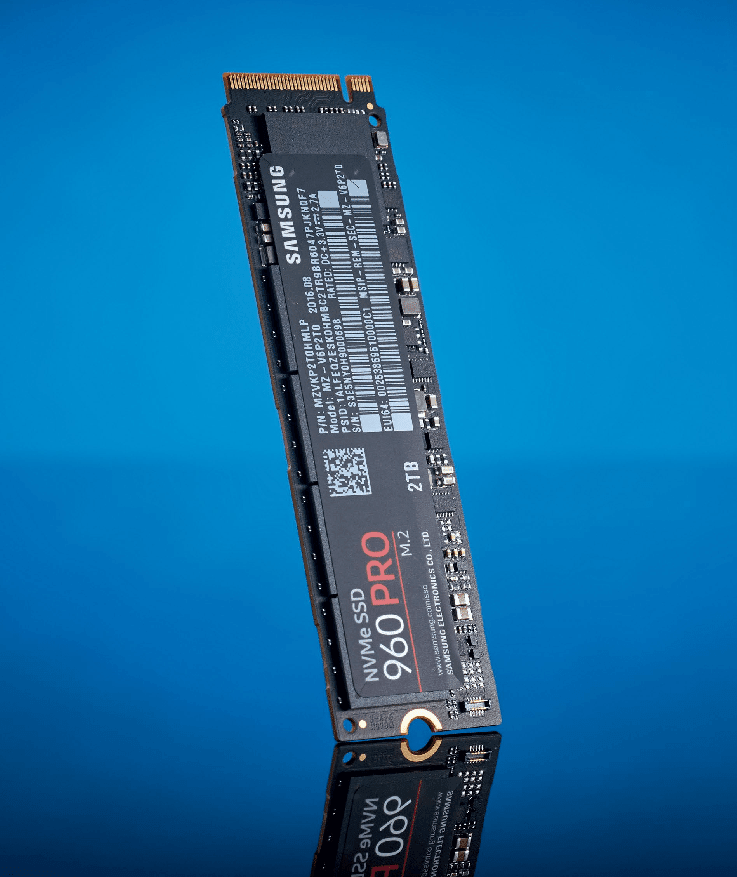 The 960 Pro is effectively Samsung’s second generation of consumer-targeted PCI Express SSDs in M.2 format, following the kick-ass 950 Pro, although Samsung did offer a few OEM M.2 drives before the 950 Pro. Whatever, the 960 Pro is pretty much all-new. It uses Samsung’s latest Polaris controller chip, for instance. It has also transitioned from Samsung’s 32-layer 3D NAND memory chips to 48-layer chips, with double the data density.

The upshot, on paper, is some absolutely stellar claimed performance numbers. The old 950 Pro was far from shabby, with its 2.2GB/s read rating, and maximum IOPS performance of 300K. But the new 960 Pro positively blows it out of the water. The 2TB model reviewed here tops out at an epic 3.5GB/s for reads and 2.1GB/s for writes–numbers that are beginning to resemble system memory bandwidth capabilities from not all that long ago.

The QD32 random access numbers are almost as impressive, at 440K read IOPS and 360K write IOPS. The latter figure is well over three times the official 110K write IOPS of the 950 Pro. As if that wasn’t enough, the endurance rating is up, too, and rocks in at a beefy 1,200TB. Admittedly, not all the numbers are as spectacular. Samsung has only managed an incremental improvement in QD1 random access performance. But taken as a whole, it looks like a huge leap over what was already a lightning-fast drive.

In some regards, that’s how it plays out in our benchmarks, too. In ATTO Disk Benchmark’s raw test of throughput, for instance, the 960 Pro demolishes data at roughly the claimed multi-gigabyte rates. It’s much quicker than the 950 Pro in CrystalMark’s sequential tests, too. Elsewhere, though, the 960 Pro is very fast, but not as big a step forward as we’d hoped.

It only improves on the 950 Pro’s 51MB/s CrystalMark 4K reads by 7MB/s, for example. And it’s actually a little slower than the 950 in CrystalMark’s 4K write tests. The 960 Pro is likewise barely any quicker in our real-world file copy test than either the 950 Pro or, indeed, Intel’s 750 Series 1.2TB drive. We also had the same issues with 4K benchmarking in AS SSD that we saw with the 950 Pro. You could write that off as a quirk with that particular benchmark, but it’s difficult to be certain that there aren’t real-world workloads that would trigger the same issues.

All of which means it’s one of those weird situations where we have a product that’s probably faster than anything we’ve seen previously. At 2TB, it’s also a reminder that pretty soon you won’t need a magnetic drive for even mass storage duties. And yet, somehow, the 960 Pro leaves us less than totally convinced. It’s probably the best drive you can buy at the moment. But it’s still not perfect. It’s also worth remembering that Intel’s 3D Xpoint tech is coming, and might just revolutionize storage technology.