Samsung makes the move to NVMe affordable with the 960 EVO

A few weeks ago, I covered the Samsung 960 PRO in all its NVMe goodness, but by SSD standards that enhanced speed can come at a high price.

As with most parts in the PC world, you can get silly performance with unlimited funds, or you can throttle back your expectations and pay significantly less.

Requirements: NVMe M.2 slot that can accept a 2280 module

The EVO products in Samsung’s SSD range are exactly that: most of the good stuff but without the cost of PRO for those who want performance within a budget. 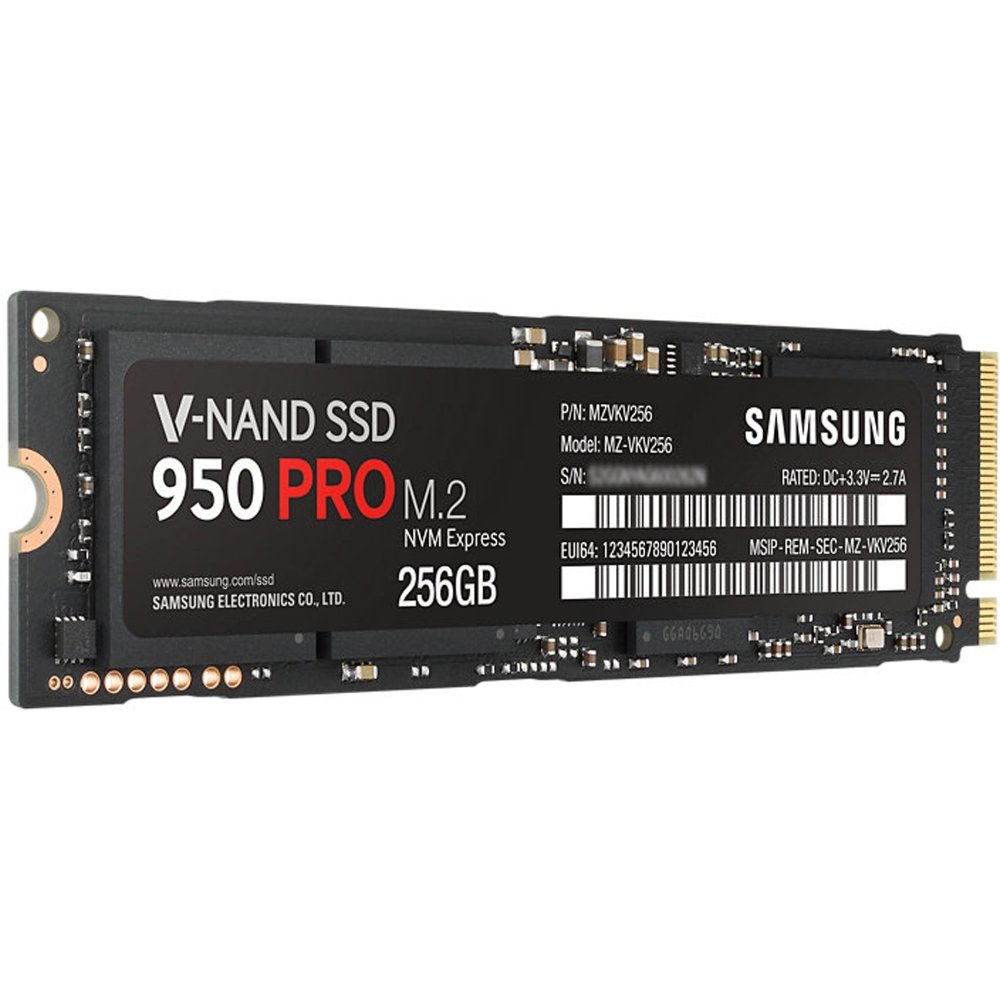 Like its PRO big brother, this is a M.2 module in the 2280 size, uses V-NAND flash, LP DDR3 cache and its amazing Polaris controller.

The EVO comes in three capacities: a 1TB, 500GB and the most affordable 250GB that I’ve reviewed here. They all have the same quoted 3,200MB/s read speed, but depending on the capacity, write performance scales from 1500MB/S to 1800MB/S and 1900MB/S on the bigger devices. My tests showed these numbers to be very accurate.

That makes the 250GB option just 21 % slower at writing than the 1TB version, and it’s also much quicker than the previous 950 PRO NVMe 256GB by at least 50% in both reading and writing. To put that in perspective, it’s still six times quicker are reading and triple the write speed of the very best SATA SSD, however you slice and dice those numbers.

So if you get most of the performance of the 960 PRO and it costs less, what’s the catch? There is a minor one and it’s to do with the reliability of the modules as defined by TBW (total bytes written).

Where the PRO series offers 400TBW, 800TBW and 1200TBW on its 512GB, 1TB and 2TB capacities respectively, the EVO can only muster 100TBW, 200TBW and 400 TBW on its three sizes. That also has the effect of dropping the warranty period from five to three years for the EVO.

100TBW over three years is still about 133GB per working day or ten years at a typical 40GB per day for a well-worked system. But the hint, if you didn’t get it, is that if you want reliability, then the PRO should be your weapon of choice. 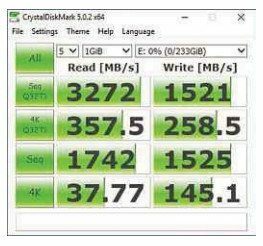 In terms of the EVO, the 250GB represents the worst value for money at about 56p per gigabyte, where the 500GB is 50p per gigabyte and the 1TB just 47p.

If you compare this drive with the 850 EVO 250GB SATA SSD, it’s only about more and as good a justification for embracing M.2 NVMe as I can currently imagine.

However, it’s worth mentioning that these are preorder prices, and once volume parts hit the streets, these numbers might radically change.

As with previous EVO-branded products from Samsung, these are likely to be hugely popular among those who pay for their own equipment, even if they’re slightly overshadowed in performance and reliability by the 960 PRO series, mm Mark Pickavance

Amazing performance for barely more than a SATA EVO

Amazing performance for barely more than a SATA EVO

£112.48
Added to wishlistRemoved from wishlist 0