Why did only two of this month’s workstations opt fa a Xeon instead of a Core i7, and what does the future hold for Xeon? 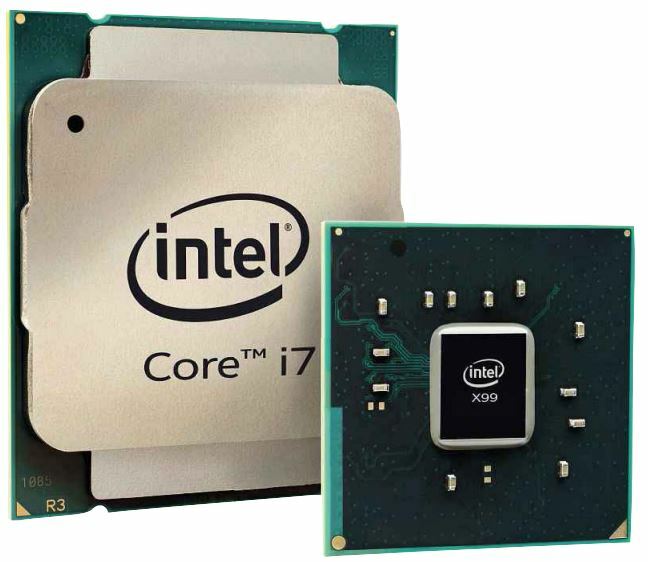 Does this mean the systems on test shouldn’t be taken seriously?

The answer. as you might expect, is rather more nuanced.

Over the past few years, the Core i7 has increasingly found its way into the more budget-friendly workstations. The Core 17 is generally cheaper than an equivalent Xeon. and there’s less need to run a workstation-grade processor than a pro graphics card. The driver optimisations and professional software accreditation of Nvidia Quadro and AM D FirePro graphics cards, which make these superior choices to their consumer counterparts, don’t have a parallel with processors. There are quality differences, and obviously Xeons extend to much greater core counts, but there’s no indication that a Xeon will intrinsically run professional software faster or with greater stability if the number of cores and clock speed are the same.

However, there is a clear price saving with the Core i7, which will usually offer a few’ hundred more megahertz for much less money. Better still, the K versions of the Core i7 can be “Frequency Enhanced” (overclocked) with enough stability for manufacturers to provide a full three-year warranty (or more) at the increased clock speed.

There’s also a subtler effect: the number of cores on offer. How very helpful to manufacturers that the Intel X99 chipset motherboards with LGA 2011-V3 sockets can support both a few Haswell E-generation Core i7s and a wide range of Xeons. This means the workstation makers can offer one single-socket platform with processors ranging from quad-core to 18-core.

Compare that with a few’ years ago. w’hen the w’ay to get more cores into a workstation wras to use multiple sockets. Now that 18 cores are available from a single socket, there is far less need for more than one.

At the same time, the Xeons beyond quad-core are a generation or two behind the Core i7. Where the latter has reached Skylake, after Broadwell was somewhat passed over in Intel’s consumer chips, most Xeons remain on Hasw’ell E. The Broadw ell generation has supplied only a few’ Xeon E3 quad-core parts so far; although Skylake is the basis for a greater range of Xeon options, these are all quad-core E3 parts as well.

New- Xeons are on Intel’s roadmap, which could swing things back away from the Core i7. For a start, there’s a Broadwell EP-based Xeon E5-2602 V4 rumoured that will hit 5.1GHz. It may only be a quad-core processor, but it uses the LGA 2011-V3 socket and is from the Xeon 2600 series, so could potentially be integrated into dual-socket workstations.

Its 5.1GHz frequency is faster than even the Skylake quad-core can reach when overclocked. With the benefits of clock speed available for professional tasks such as image editing and modelling, this processor could be a popular option for workstations aimed at these tasks. The downside? We suspect it will be very expensive and more likely aimed at high-frequency trading.

There are further “Broadwell E” processors on the very near horizon, which will provide benefits for the Core i7 range. Just as the Hasw’ell E unleashed eight cores into Core i7. the Broadw ell E will shift up to ten cores, with 25MB of Level 3 cache and a 3GHz base clock. There’s also a 3.5GHz Turbo Boost mode (the same as the Haswell E eight-core Core i7-5960X) and support for 2,400MHz DDR4 memory. This processor will use the i4nm process, and should be compatible with the X99 chipset, so could be a slot-in upgrade for current boards, albeit with a BIOS update.

The “Broadwell EP” will be the Xeon equivalent. The usual E5-1600 and -2600 model ranges will be used for single- and dual-socket versions respectively, and will probably have many of the same numbers as before. Just the V4 after the model number will show the difference from the previous V3 models and earlier. The 1600 series will allegedly sport up to eight cores, but won’t arrive until the second quarter of 2016. and few’ details have yet emerged.

We know’ more about V4 of the 2600 range. These will be compatible with the C610 Series chipset, already used in dual Hasw’ell EP motherboards, and will slot into the same Socket R3 (also know n as LGA 2011-V3). However, there’s no indication yet whether new’ motherboard revisions will be required or just a BIOS update to current designs, or whether X99 chipset single-socket motherboards will be compatible. But up to 22 cores are promised, with up to 55MB of Level 3 cache, so this will be a considerable step up from Haswell.

For example, the Xeon E5-2699 V4 wrill provide 22 cores running at a base 2.2GHz, with a top 3.6GHz Turbo Boost mode. This will be a phenomenal workhorse for rendering and other highly multithreaded computation, although it’s also likely to be hugely expensive. Leaked benchmarks from the WCCFtech w’ebsite for the 20-core 2.1GHz Xeon E5-2698 V4 showed a score of 4,980 in Maxon Cinebench Ris’s render test -equivalent to four of the fastest workstations in this month’s Labs put together. So the Xeon E5-2699 V4 will be even more potent.

There’ll be Xeon E5 V4 processors with more modest core counts. The 12-core Xeon E5-2687W V4 (up from ten cores for the V3 version) is likely to be a sweet spot for high-end all-rounder workstations. Running at a base 3GHz, this will provide excellent performance for applications that do best with a single core at a high frequency, such as image editing and modelling. The Turbo Boost mode hasn’t yet been revealed, but is likely to be 3.4GHz or 3.5GHz. On the other hand, its 12 cores will provide excellent abilities for multithreaded tasks such as rendering and video encoding. The ten-core Xeon E5-2689 V4 running at a base 3.1GHz and E5-2667 V4 running at a base 3GHz should be similarly popular. 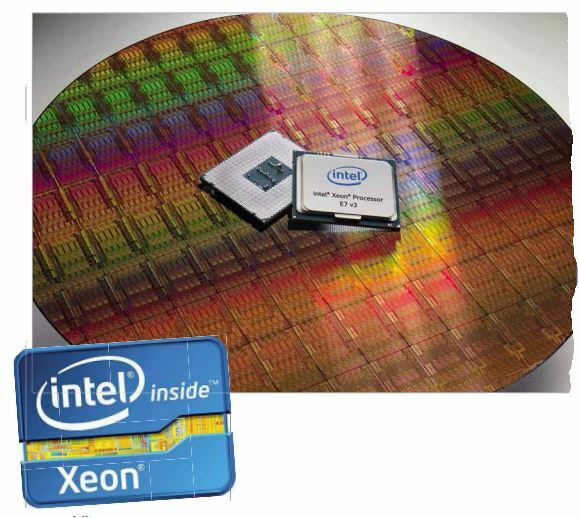 ABOVE Intel Xeons aresupposedto be the de facto choice for professional workstations, but Core i7s proved more popular this month

Eventually. Xeons based on Skylake will provide even more pow erful options. These will potentially have up to 26 cores, 65MB of Level 3 cache, and require yet another chipset and socket combination. However, the current ETA is the first quarter of 2017, and the Broadw ell EP Xeons will provide plenty of opportunities before then.

We should also see the demise of Window s 7 over the next year. A number of this month’s workstations still shipped with this operating system, because later versions, particularly Window’s 8. haven’t been popular among content-creation professionals. Windows 10’s return to the Start menu has made it a much more viable update, but there are processor-related reasons to upgrade too. Intel has just announced that support for Skylake processors with earlier versions of Windows than 10 will only last another 18 months, after which it will cease. Anything other than Windows 10 w’on’t be an option for the forthcoming Skylake-based Xeons. 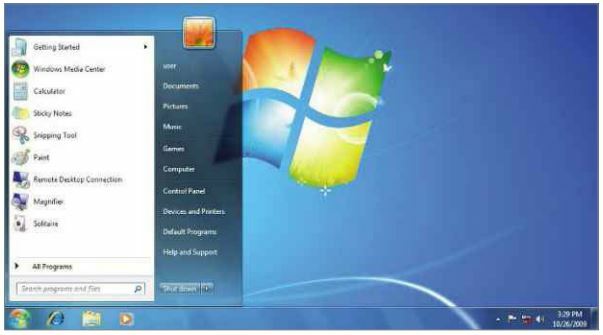 Even then, w’e’re likely to see plenty more Core i7-based workstations, for the same cost reasons w’e outlined at the beginning of this article. The six- and eight-core Core i7s aren’t cheap for consumer processors, and the forthcoming ten-core version won’t be either, but the top-end multi-core Xeons that also offer fast clock speeds can cost in excess of £2,000 on their own – as much as some of this month’s workstations in their entirety. So these will only be an option for companies that need the combination of clock speed and cores they provide in a single system, and have the budget to pay for them.