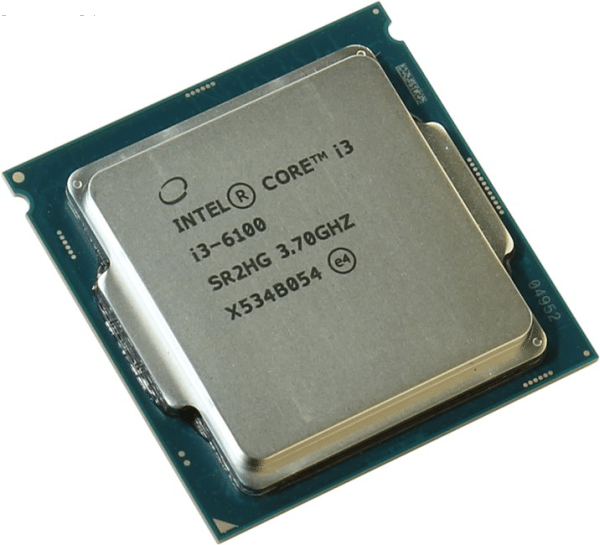 Apart from the odd surprise such as the Haswell-based, multiplier-unlocked Pentium G3258, Intel’s CPU offerings have been consistent in terms of overclocking abilities for a number of years. We usually get two K-series models per quad-core generation that are multiplier-unlocked – a Core i5 and Core i7, with a raft of non-K-series CPUs ranging from Core i7s all the way down to Pentiums. The Core i3-6100, then, appears to be a fairly run-of-the-mill offering for a £100 Intel CPU, except it now has one advantage that Intel is desperately trying to keep quiet – base clock overclocking.