Boxes: A Simpler VM Manager for the Masses

Virtual machine administration can be complex to manage, but if all you want is to run a Debian instance on your Fedora box for a few minutes, VirtualBox can feel like overkill. GNOME Boxes lets you get to what you’re looking for: A simple way to fire up a VM without any muss or fuss.

Dual-booting is a pain. I’ve begun booting into my Ubuntu installation on my desktop instead of Windows to get work done. However, in order to try out different Linux boxes, it can be a hassle to fire up VirtualBox, grab an ISO, and allocate the resources I think the virtual machine might need. There has to be a better way. And there is.

I looked around and discovered GNOME Boxes, a virtualization application for the GNOME desktop. The coolest thing about it is the sheer simplicity. 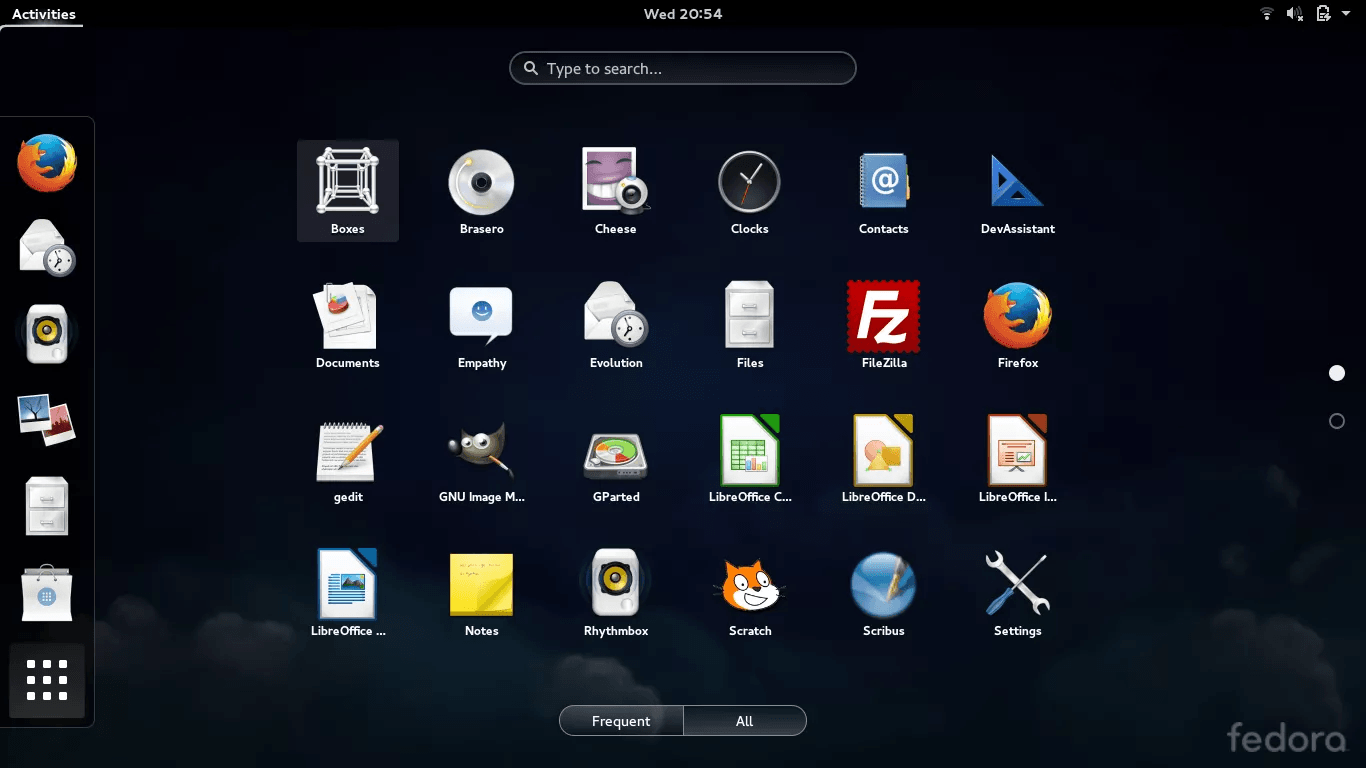 From the first run, you’re greeted with a simplistic interface. When you want to add a new VM, it presents you with a basic list of some great Linux OSes: Red Hat Enterprise Linux, Fedora 29, Ubuntu 18.10, openSUSE Leap, and Debian 9. However, if you click “Show more,” GNOME Boxes lists even more OSes, such as Pop! OS or NetBSD. If you choose from the list, Boxes downloads the ISO and starts the installation for you. In VirtualBox, this would require locating the ISO, mounting it, and doing the boot-up rigmarole. I feel like Boxes makes this all easy and intuitive.

If you’re looking to try out a Linux distro that isn’t in the list (such as Gentoo or Arch), you can always point Boxes at a downloaded ISO as well.

This is because Boxes is basically a graphical application for the Linux QEMU hypervisor. (That’s a fancy way of saying it’s a GUI for the standard Linux virtual machine host software.)

There’s a lot of reasons to run a VM. If you’re learning how to administer a server, for instance, running a server in a VM that you can trash means you don’t have to muck up your own installation. It also enables you to try other OSes without the need to constantly reinstall the OS and configure boot options. (Who wants to triple or quadruple-boot?)

The way I look at it, the biggest non-development or IT reason for using a VM is data isolation. Say you have specific requirements (such as work for 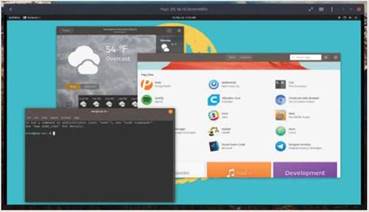 Pop! OS running in GNOME Boxes on a Manjaro host.

a client) that are sensitive. Instead of entrusting that data to your own installation, you can keep a sanitized work environment in a VM. You can also back up that VM instance to a cloud storage service or server in case anything goes pear-shaped. (If you do, use full- disk encryption in the VM instance and/or encrypt the image before sending it to the cloud.)

The downsides are the same as in VirtualBox: You won’t have access to all the hardware on the host, most notably the display driver, so don’t count on being able to play games or access the video card for GPU tasks. For that, use bare metal and Docker containers.

Boxes also serves as a remote administration manager. It can handle remote connections to Windows boxes through RDP. or Linux desktops through VNC. It can also handle SSH connections, though I prefer to simply run SSH through a terminal anyway.

If you are a GNOME user, I highly recommend grabbing GNOME Boxes from the GNOME Software (or distribution-specific) app store. Give it a whirl, and try another flavor of Linux. If you don’t like it, you will have wasted almost no time to configuration and data migration, and you can get the disk space back as soon as you delete the VM.

Alex Campbell is a Linux geek who enjoys learning about computer security.