While AMD’s Zen 3 CPUs are killing it in the market, the company is relying on its older Zen 2 CPUs to offer alternatives to Intel at the cheaper end of the scale, with the likes of the Ryzen 5 3600 and Ryzen 7 3700X going up against Intel’s latest Core i5 chips, such as the Core i5-11400F. Read our Intel core i5-11400f Review. 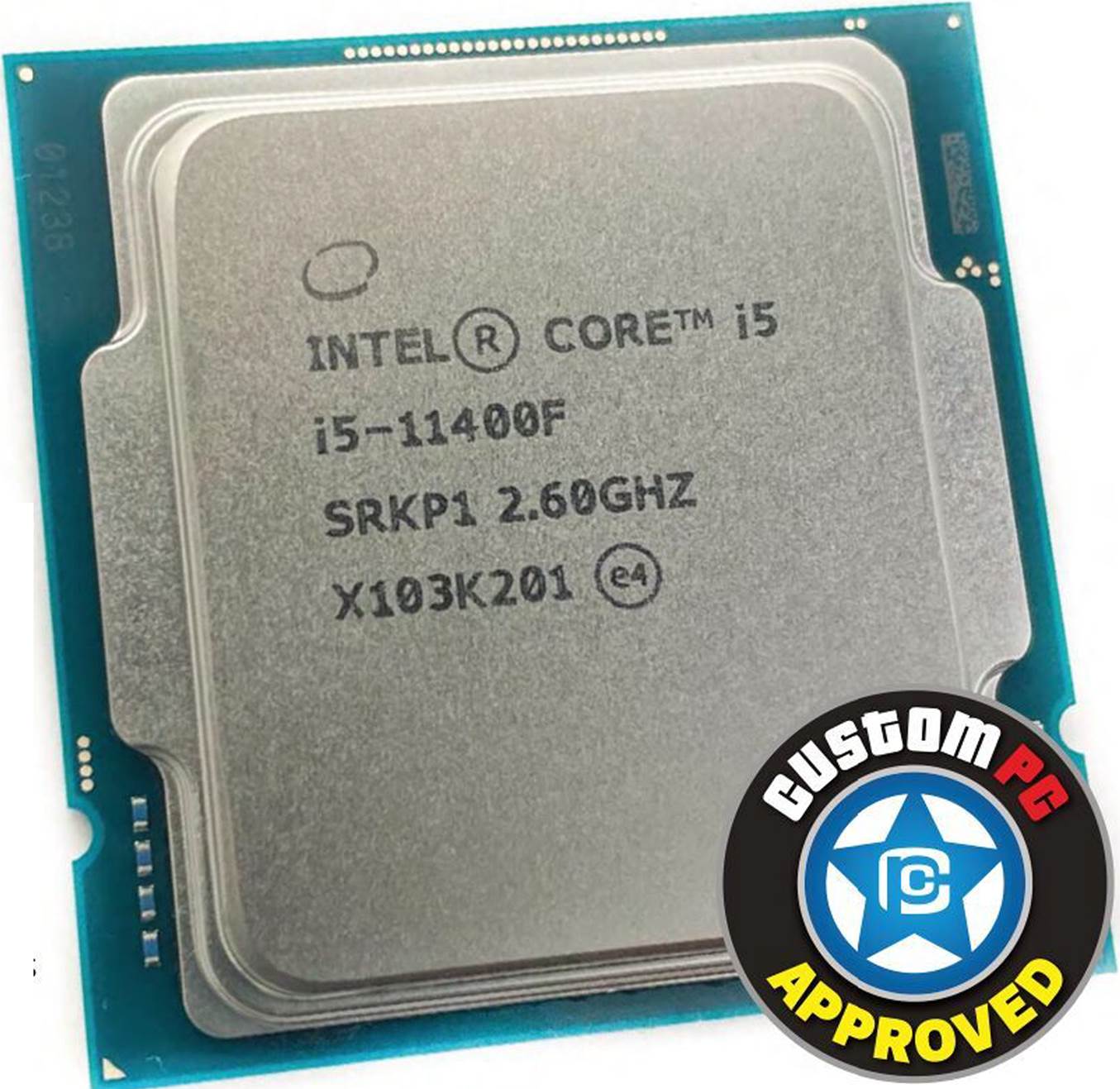 The ‘F’ after the name indicates that this CPU lacks on-board graphics, but Ryzen desktop CPUs lack on-board graphics too, although the lack of a ‘K’ in its name means the Intel CPU can’t be multiplier-overclocked either. Compared to the Core i5-11600K, the Core i5-11400F has the same count of six cores with 12 threads. The two chips also have the same L3 cache at 12MB, and each natively supports up to 3200MHz memory speeds. 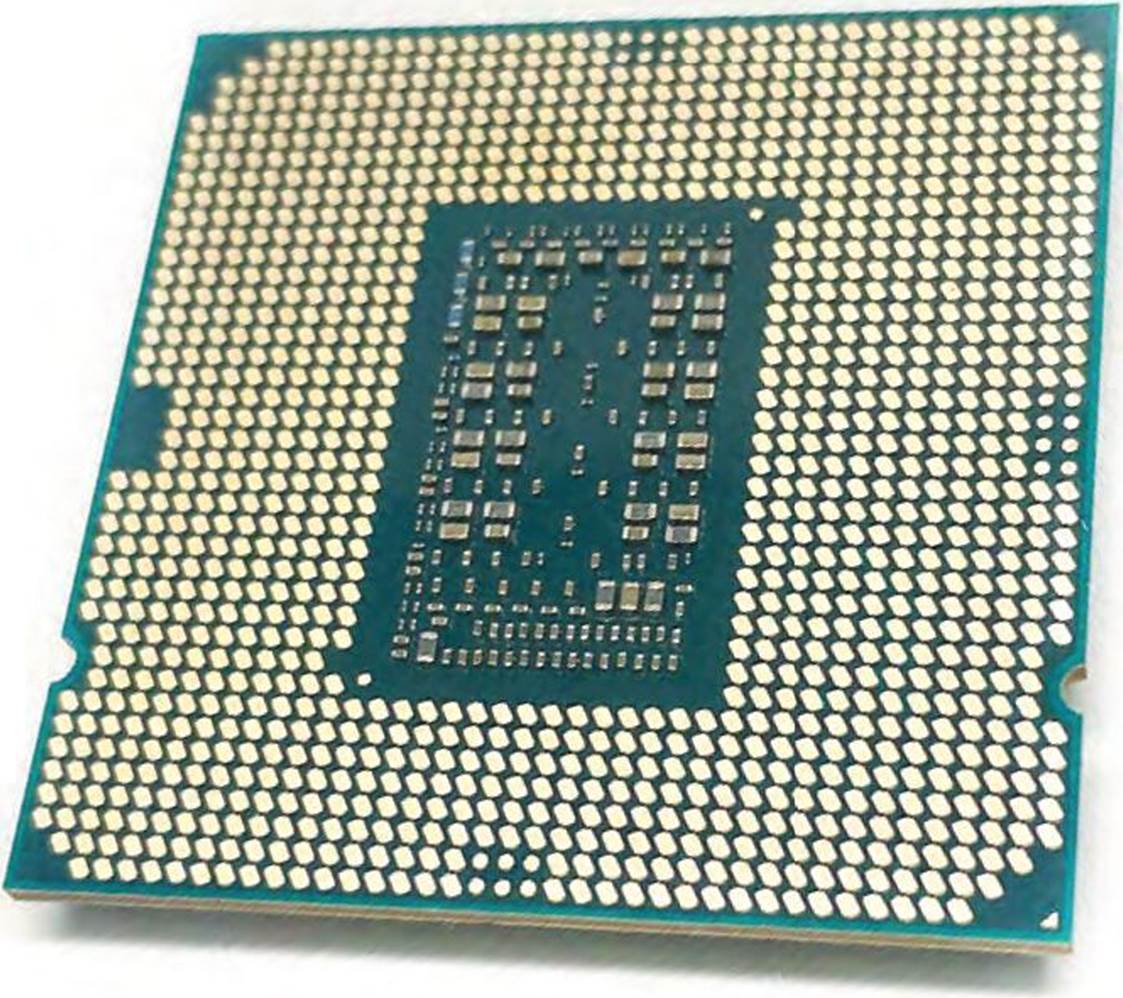 Where the Core i5-11400F really excels is in games. In Far Cry New Dawn, its 99th percentile minimum frame rate of 92fps was significantly quicker than the 71fps achieved by the Core i5-10400F and also well in front of the pricier Ryzen 5 3600’s result of 83fps. However, the Core i5-11600K showed the benefit of its higher boost clock here, managing 109fps.

Watch Dogs: Legion didn’t show a great deal of variation, but the Core i5-11400F still outgunned its predecessor at a minimum 99th percentile of 70fps vs 62fps, and matching the Ryzen 5 3600 with the Core i5-11600K only adding 4fps to the result.

The Core 15-11400F does draw more power than its predecessor, though, with our test system drawing 226W from the mains under load with this CPU installed, compared to just 153W for the Core i5-10400F.

As the Core i5-11400F can’t be overclocked anyway, you may as well couple it with an affordable motherboard such as the MSI MAG Z590 Tomahawk WiFi (see p18), or even a cheaper LGA1200 board, making the Core i5-11400F a steal. It’s able to better the more expensive Ryzen 5 3600 in most tests, including both our game tests.

The higher score in Cinebench was particularly damning, as that’s usually a stronghold for AMD, but the Core i5-11400F is ultimately routing AMD’s Zen 2 6-core CPUs and offering much better value. Intel might not have the high-end mainstream CPUs with loads of cores needed to counter AMD at the top end, but it’s mightily strong at the cheaper end of its product stack.

A huge amount faster than the Core i5-10400F and quicker than the pricier Ryzen 5 3600 in most tests. A great budget gaming chip.

£592.61
Let us know your thoughts on a product or view reviews from our members, independent experts and other websites.