A decade ago. analysts were suggesting Apple should make a smaller version of its smartphone – an iPhone Nano – for users who didn’t want a big, heavy device in their pocket. 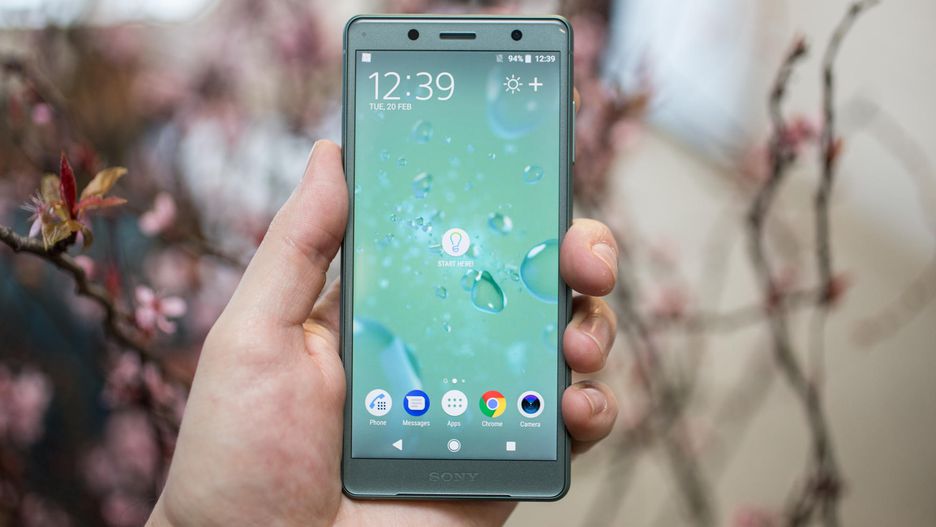 Today, the iPhone X has a 5.8in screen and weighs 174g. It’s fair to say we’ve got used to larger phones.

But there’s still a place for smaller-than- average ones, and the XZ2 Compact show s why.

Although it’s cheaper than its full-size counterpart, you wouldn’t expect

The water-resistant anti-scratch case is plastic, and quite thick, but classy, with a fingerprint reader below the single camera.

The 5in screen is hardly small, but comes in the tall 18:9 format, which makes the phone pleasantly narrow to grip – an excellent compromise. Covering 88 per cent of sRGB, it’s fairly colour-accurate and very bright.

This is one of the most powerful phones you can buy. and everything zips along in Android 8 (Oreo).

The battery lasted over 14 hours in our video-playback test. The rear camera can record 4K video in 10bit colour, which gives really nice quality, although the HDR option makes panning shots look jerky.

It's not cheap, but this is a top-end phone at a manageable size, but the camera can be improved

No super slo-mo, but the same processor, bigger screen and dual rear camera with optical stabilisation