Finally, a convertible to beat the Microsoft Surface Pro 4

Microsoft’s Surface Pro 4 was a surprising hit when it was released last year. In spite of the grief the company has received for previous Surface models and its operating systems, many users and pundits alike took a shine to the sleek and reasonably sprightly Pro 4.

It’s little wonder, then, that manufacturers started to take a leaf out of MS’s book. Indeed, there are a number of convertible notebook/tablets that ape the Surface Pro 4’s features. Sadly, some aren’t really worth the expense, but Asus may be on to a winner with its new Transformer 3 Pro. 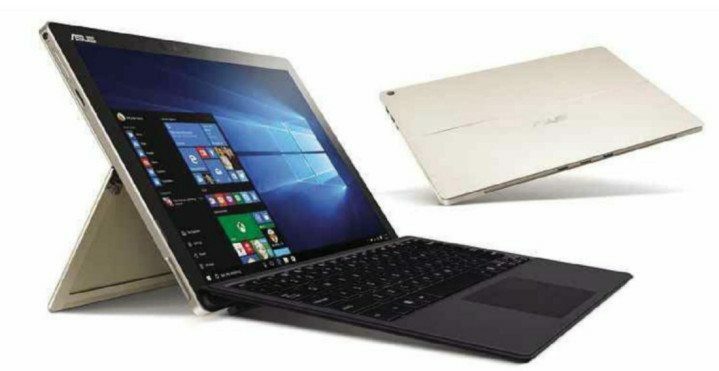 There is a level of simple, but effective design to it, but it can easily keep up with you

On the surface (no pun intended), the Transformer 3 Pro is near identical to Microsoft’s offering. However, within its sleek 298 x 210 x 8.35mm tablet chassis Asus has managed to cram in some pretty decent specs.

Its design is simple but quite effective. It lacks some of the bells and whistles we’ve seen with other convertibles, but it works well, and the aluminium magnesium alloy chassis is certainly a stylish feature. The kickstand too is sturdy and continues the metallic alloy both on and under it.

The keyboard section looks a little plain to begin with, but once it’s connected, via a magnetic strip, the backlit feature kicks in, and you’ll soon come to appreciate the comfortable typing position and nicely spaced keys. Additionally, the trackpad is responsive and equally well constructed.

The display is a key feature of the Transformer 3 Pro and probably its biggest selling point. The 12.6″ LED WQHD+ display manages a maximum resolution of 2880 x 1920, and it’s a joy to behold. The colours are vibrant, and images have a neat, crisp look to them that photo editors will certainly be pleased with. Furthermore, the included stylus is responsive and surprisingly accurate. Digital artistry isn’t our forte, but even we managed to draw something on the screen as well as we would with a traditional pen and paper. 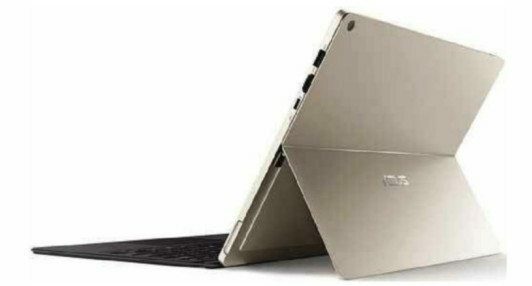 The Asus Transformer 3 Pro is certainly a stylish-looking convertible

The performance of the Transformer 3 Pro is far better than we imagined. While it won’t be able to keep up with gaming or 4K video editing, there’s more than enough weight behind the processor and memory to keep up with everyday tasks, and the M.2 SSD is nippy enough to keep Windows 10 and any installed programs zipping along without any hint of lag.

There’s plenty to like about the Asus Transformer 3 Pro. It’s quick, the display is great, and it’s quite a stylish tablet and notepad convertible. It’s priced more than the MS Surface Pro 4, but it’s a far better convertible and one that’s definitely worth a look, mm David Hayward