An overclockable quad-core for  sounds like a dream come true, or may be just a nostalgic look back to 2009 when the Core i5-750 was doing the rounds, but the Ryzen 5 1400 is just that. Not only does it offer four physical cores for  less than the dual-core Core i3-7350K, but the CPU supports Simultaneous Multi Threading too. so it can handle eight threads simultaneously – the same number as the Core i7-7700K. However, the Ryzen 5 1400 is the first Ryzen CPU on test to dip down to 8MB L3 cache, with even the Ryzen 51500X quad-core sporting the same 16MB of the Ryzen 7 CPUs.

The Ryzen 5 1400 has very lowly clock speeds too. with a base frequency of just 3.2GHz a Precision Boost clock of 3.4GHz and XFR is limited to adding just 50 MHz. Price tag is clearly very attractive, but the Ryzen 51500X costs just more and the 6-core Ryzen 51600 costs barely extra, so the Ryzen 5 1400 has a tricky task to persuade you to hand over your money for it. 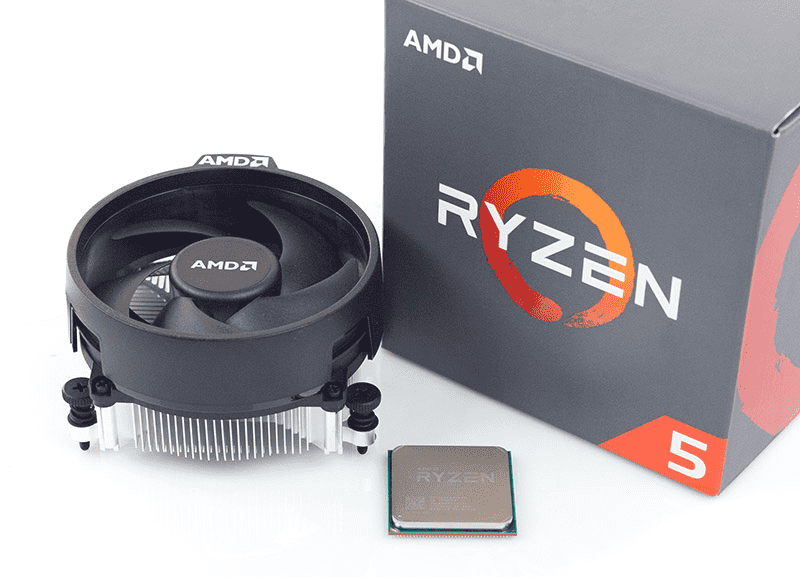 Sadly, that lack of grunt in the frequency department didn’t do the Ryzen 51400 any favors at stock speed, coming last in our image editing test with only the dual-core Intel Core i3-7350K being slower in the other RealBench tests. It did gain some ground in the rendering tests, though, where it was significantly faster than the Core i3-73SOK, and not too far away from the Ryzen 51500X. The Core i5-7600K was faster in Terragen 4 and in RealBench, but the Ryzen 1400 still managed to beat the Intel chip in Cinebench.

Despite not being an X-edition CPU, the Ryzen 5 1400 also managed to get to the same 4GHz overclock as the Ryzen S1S00X, using a vcore of 1.425V, and it had the lowest overclocked load temperature of any CPU on test too. This overclock actually saw the 1400 eclipse the Ryzen 51600 in the image editing test, thanks to a slightly higher frequency, and it was again much quicker in Cinebench compared to the overclocked Core i5-7600K.

Despite not being an X-edition CPU, we managed to overclock the 1400 to 4GHz

The Ryzen 5 1400 isn’t bad for its price, but it isn’t quite cheap enough to warrant stepping down from the Ryzen 51500X, while the Ryzen 51600 is absolutely worth the extra cash. It offers reasonable performance when it’s overclocked, but the lowly amount of cache has an impact in several tests, especially games, where the Ryzen 5 1500X performed much better. The Ryzen 5 1400 poses a problem for Intel at the low end, though, with the likes of the multiplier-locked Core i5-7400 retailing for more yet sporting significantly lower frequencies than the Core i5-7600K, meaning they would likely tag behind the Ryzen 51600.

A reasonable CPU if you’re on a strict budget but its held back by its low L3 cache allocation. Spending a little more money will get you much more bang for your buck.