SanDisk Ultra 3D ssd 500gb Review – For a while, SSDs were faster than hard drives but pricier, so they competed to offer even more speed to justify the outlay. It’s now got to the point where every decent SSD can reach speeds of over 500 megabytes per second (MB/s), which is about as fast as the SATA III interface can handle. 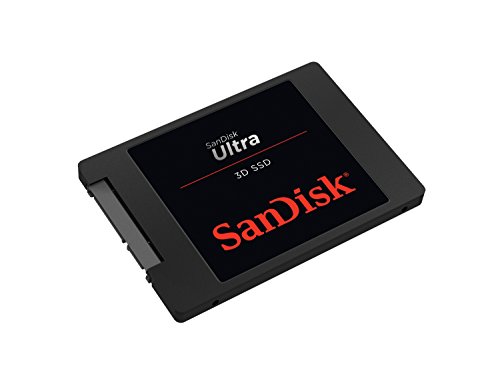 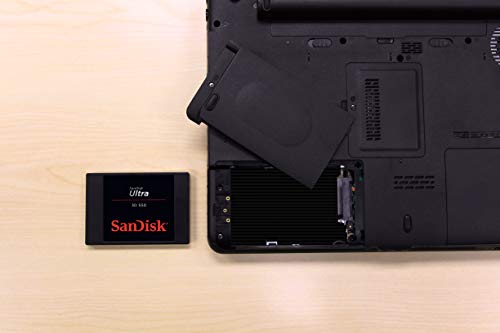 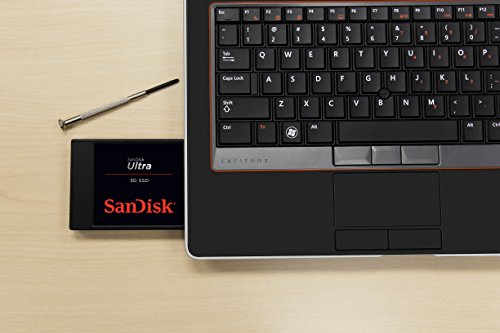 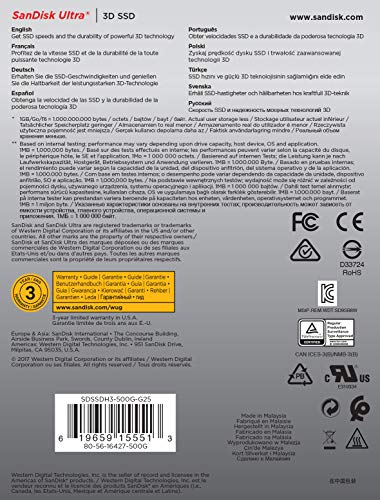 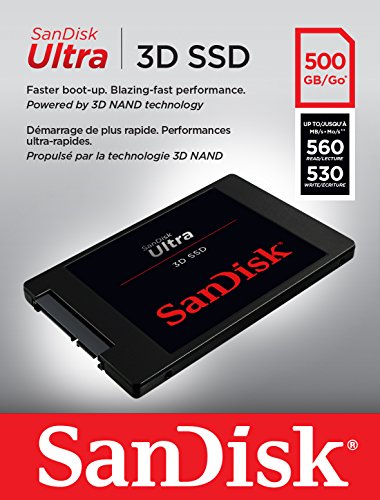 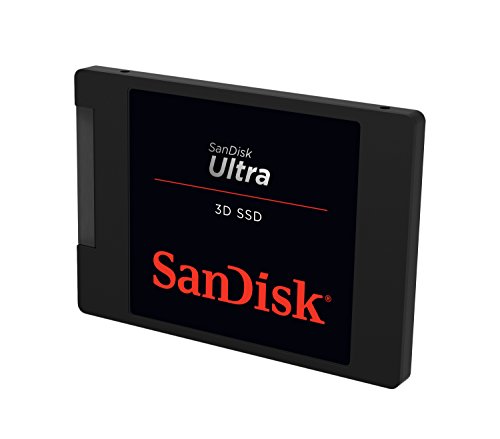 That leaves only two options for manufacturers: switch to a new interface and offer even higher speeds, or compete on price. Sure enough, many desktop PCs now come with M.2 sockets for NVMe SSDs, mini circuit boards that often go five or six times faster than the black SATA slabs. If that’s not an option for you, you’ll

still be shopping for SATA, and this Ultra 3D unit represents SanDisk’s effort to claim improved performance rather than join a race to the bottom of the price band.

The ‘3D’ aspect is pretty technical, but means the NAND chips in this drive – a kind of memory that doesn’t forget after you turn it off – are a combination of fast, long-lasting single-layer cells (SLC) and cheaper triple-level cells (TLC), cunningly arranged for the best balance of price and performance. SanDisk reckons this can deliver up to 560MB/S read speeds and 530MB/S write speeds, slightly faster than Samsung’s popular 860 Evo (see our review, Issue 530). Doing the simplest of file transfers, the Ultra 3D even beat these figures, but in more demanding tests the Evo was 50 per cent faster. In real-life tasks they were closer, but the Evo still won.

This is a quality SSD that should last a long time, but Samsung’s 860 Evo gives better results for the same money

Despite SanDisk’s innovative efforts, Samsung’s drive worked better for us in practice