The Moto Z Play was Motorola’s contribution to last year’s trend for ‘modular’ phones, which could accommodate optional hardware extras. Rival LG did something similar with its G5, then quickly dropped it with the arrival of this year’s G6. 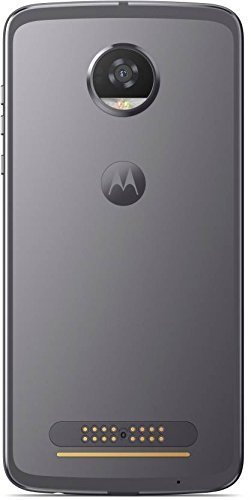 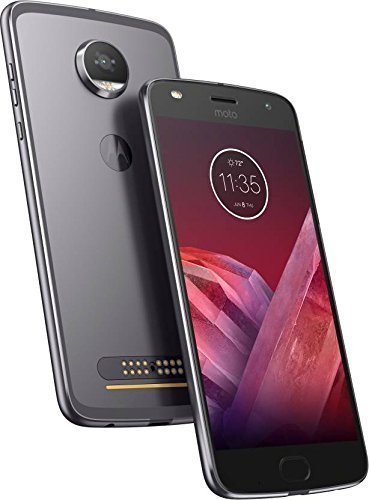 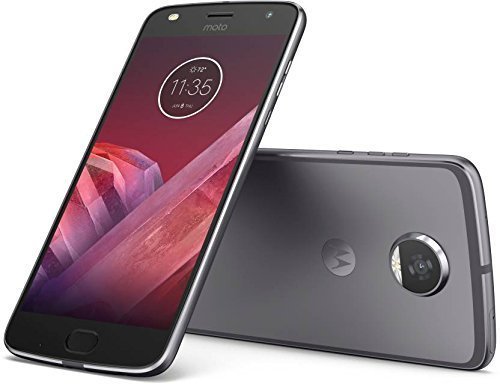 Apparently, Motorola still believes in the modular concept, because the new Z2 Play continues to work with its so-called ‘Moto Mods’, which clip on to the back of the phone more convincingly than LG’s. The battery pack, made by Incipio, is the most practical of these extras. We can’t really see many people paying to clip a projector to their phone.

The splashproof Z2 is slim at 6mm, but thanks to an aluminium unibody shell it doesn’t bend much. Unfortunately, they couldn’t fit the camera into such a slim profile, so it sticks out by a slightly ridiculous 2.7mm. The connector strip for Moto Mods also looks a bit odd when none are in use, but the rear panel’s matt grey is an improvement on the previous glossy finish, which was hard to keep clean. A fingerprint reader on the front unlocks the phone and enables the contactless payment system Android Pay.

The Full HD AMOLED screen looks sharp with lots of contrast, but there’s something’s wrong with Motorola’s colour calibration. In the Standard mode, the range of colours was good, but our tests showed colour accuracy to be way off. The Vibrant mode was worse. So it doesn’t do justice to the improved rear camera’s excellent pictures, which were otherwise marred only by slight over-exposure and lack of optical stabilization.

still lasted 19 hours 30 minutes in our video-playback test, the fourth longest result we’ve ever seen. Along with a full set of features and no major drawbacks (the gaudy screen will only really bother purists), we think the Z2 Play is one of the best of the current mid-priced phones.

By treating add-ons as a bonus, not an excuse to skimp elsewhere, Motorola has made a great- value phone with plenty of options

This ought to be the big threat to the Z2 Play, but OnePlus’ once exceptionally low prices have drifted up considerably