If you want to pay even less, the G6 Play is a similar size and shape but with a slower processor, plastic back, single rear camera and lower-resolution screen.

It also lacks the G6’s water-repellent coating, but if you drop it in a pond you’ve lost 70 quid less, so it’s swings and roundabouts really. 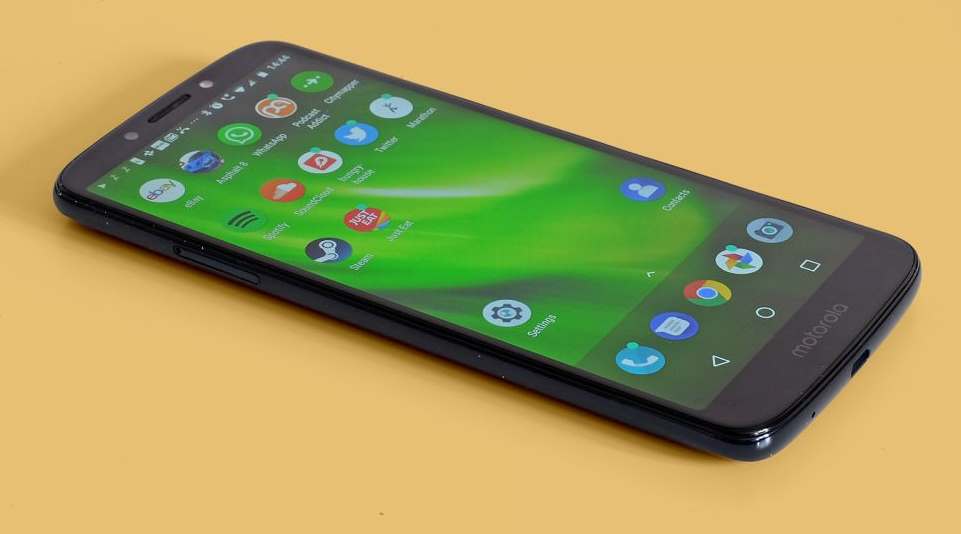 It’s not the slimmest phone.

and has a bit of a camera bump on top of that, with the fingerprint reader below it on this model.

But we like the curvy edges, and the 5.7mm screen, in the tall 18:9 format, is a good balance between size and grippability.

It’s not super-sharp, but with similar colour quality, better contrast and higher brightness than the G6, this isn’t a bad screen.

The rear camera is average, resembling the G5’s, but has a great HDR mode; the front camera is better than some, and has flash.

Helped by the paucity of pixels, Android 8 chugs along quite nicely on the Snapdragon 430 processor, the same as last year’s pricier G5, and most games run fine.

The surprise is a 43 percent bigger battery, which paid off in proportion in our video playback test: the G6 Play lasted 15 hours 39 minutes, versus 10 hours 45 minutes for the G6.

Not content with cutting the G6's price, Motorola also adds a bigger battery

With dual camera and 1080p screen, this has the frills the G6 Play lacks, but not the battery life