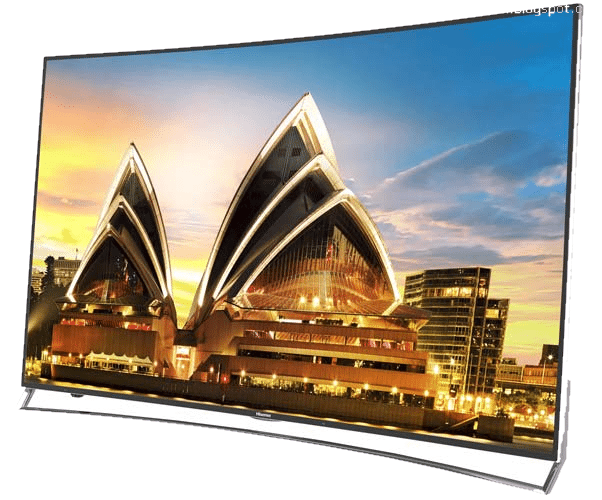 Yet there’s a fair degree of marketing flimflam about what ULED actually is or means – as far as I can tell it’s an umbrella reference to the Quantum Dot colour filter used by the set, as well as the backlight control of its rear-mounted LEDs. So ULED may not be anything fundamentally revolutionary, like OLED, but it hints at something a bit special.