As a major update of the trendy distribution parades down the Linux ramp, Mayank Sharma wonders if he can use it as his everyday desktop.

An Ubuntu derivative that’s made a name for itself for crafting a very usable and aesthetically pleasing desktop distribution. Everything from the distribution’s pre-installed apps to its home brewed desktop is designed to give a comforting experience to users new to Linux. The flip side to this ready-to-use Experience is Elementary’s limited scope for malleability. 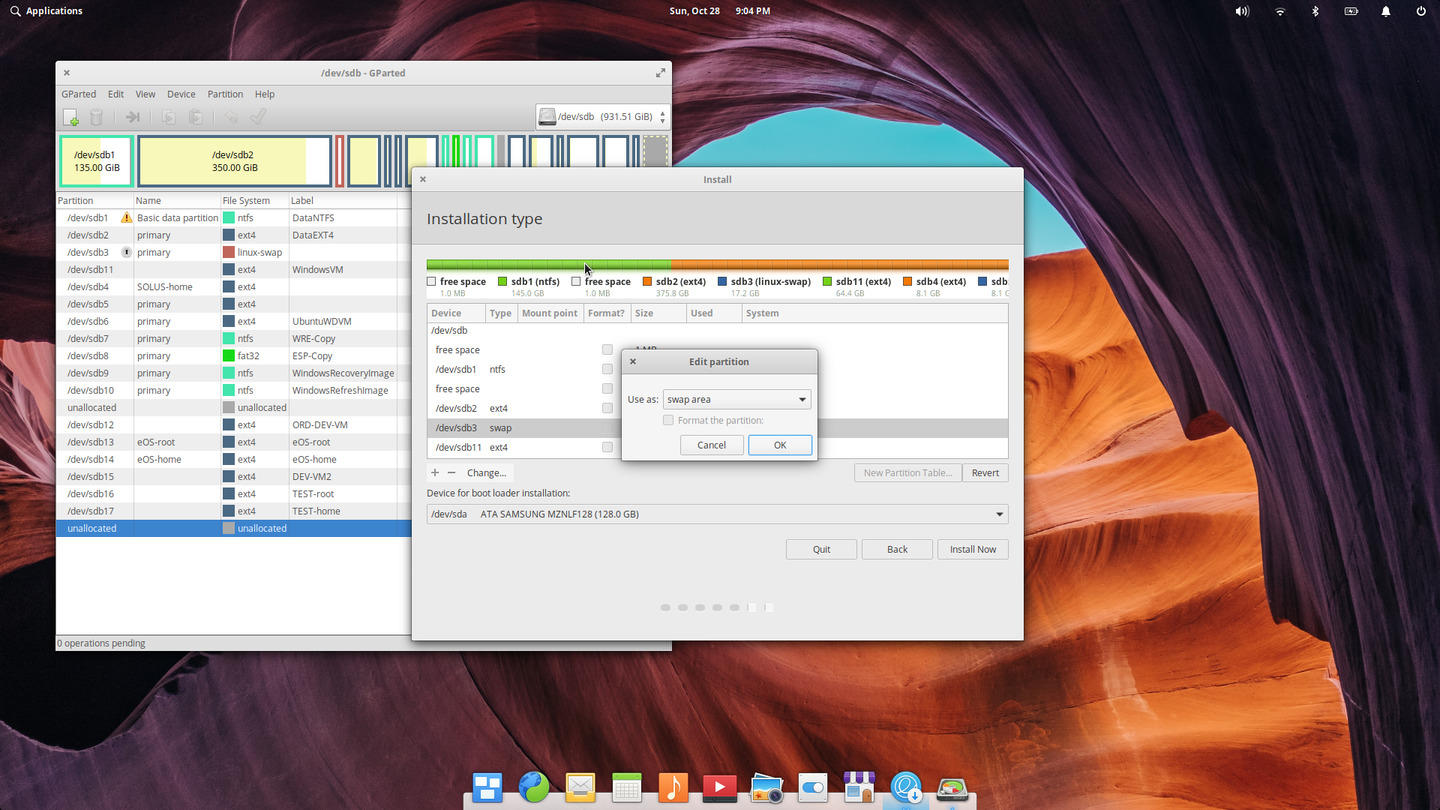 The latest iteration has received a slew of updates to virtually all its components, which feel more cohesive and usable.

Elementary uses its own custom- built Pantheon desktop, which is a pleasing aesthetic take on the classical desktop metaphor. This release has improved HiDPI support to make it look good on high- resolution screens as well. One key feature is the new picture-in-picture mode that enables you to select an area of a window or the desktop, and then pops it out. This popout is movable, resizable, always-on-top. and can move across workspaces. In the same vein, window tiling has also improved and you can now drag the shared edge of two windows lined side-by-side to adjust their size.

The distribution comes with a carefully pruned collection of pre-installed apps. For browsing the web it uses the webkit-powered Epiphany that sports a new bookmark management feature and has been equipped with Firefox Sync. Thanks to these features, the browser doesn’t feel underequipped like it does on other distributions, more so with refinements such as new zoom and search controls, and audio indicators on tabs.

Many of the other programs also receive usability enhancements. Most notable is the quick controls button rolled into the top bar of some applications that can be used to quickly adjust some of the program’s preferences. The right-click context-menu inside various programs has also been enhanced and sports extra functionalities.

Talking of programs, the distributions’ package manager named AppCenter has received updates to better expose its pay-what-you-want model to application installs. Some of its tools are offered at a price that’s suggested by the developer (but can still be downloaded for free). You’ll also get a reminder to fund their development when a non-security update is available for installation. Yet another opportunity to monetarily support their development is made available in the form of a Fund option in the footer of the program.

One characteristic of the distribution is that it takes a minimalist approach to settings and ensures it doesn’t inundate users with endless toggles and switches. That said, many of the elements in its System Settings panels now sport new functions. Of note is the new Housekeeping function in the Security & Privacy settings that can automatically purge trash and temporary files.

All the changes in this optically perfect release are listed and explained in its extensive release notes that are well worth a read.

There’s also a Location Services section to regulate the program that can access your location.

While the slew of changes further cement elementary OS’s beginner-friendly credentials, can the average Linux user use it as their daily driver? The developers don’t ignore the experienced campaigners. The advanced text editor, now rechristened Code, enables you to write and edit code, with quick controls to assist with the task.

We also like the fact that the desktop can be navigated using the keyboard. To further aid this navigation mode, the new release features a new shortcut overlay that displays major system-wide keyboard shortcuts. What we aren’t too pleased with is elementary’s characteristic of giving its preinstalled tools functional names, like Mail, Music, Photos and Videos. Sure it’ll help beginners find the program for the task at hand, but can be annoying if one needs to troubleshoot errors or hunt for alternatives.

At the end of the day however, since it’s running an LTS release of a mainstream distribution, these minor irritations are easily resolvable and aren’t troubling enough to prevent experienced campaigners from using elementary OS as their everyday desktop.

This aesthetically pleasing distro works well for beginners and can be personalised as per the likes of experienced users.