Most of a PC for less

Chromeboxes – as we’ve said before – aren’t for everyone. Most of us have a load of favourite Windows programs that we’d like to be able to run on our PCs, which requires – you guessed it – Windows. 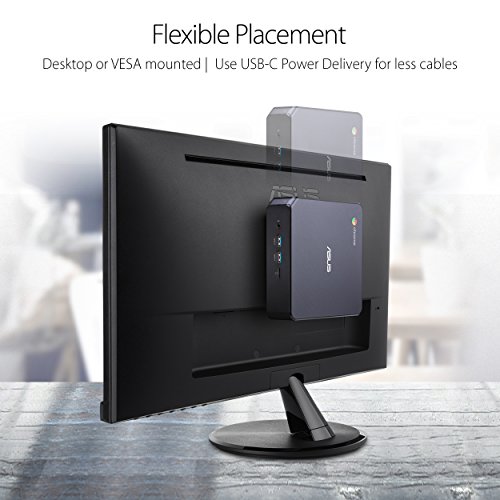 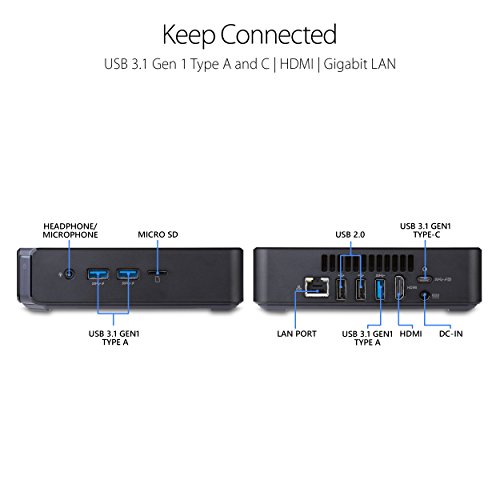 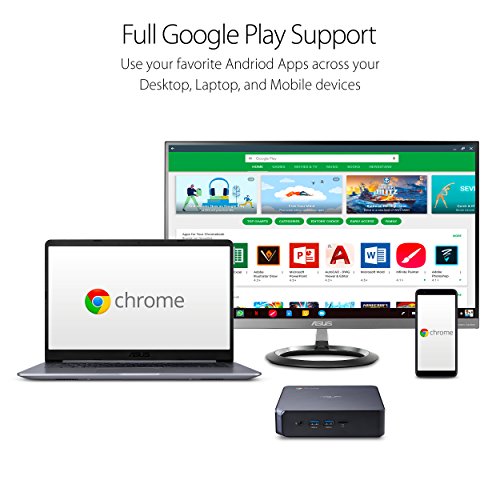 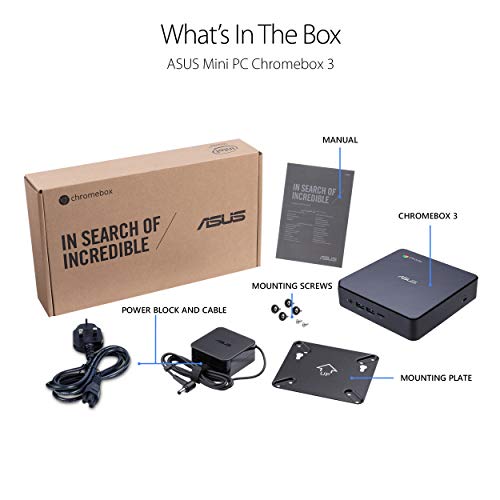 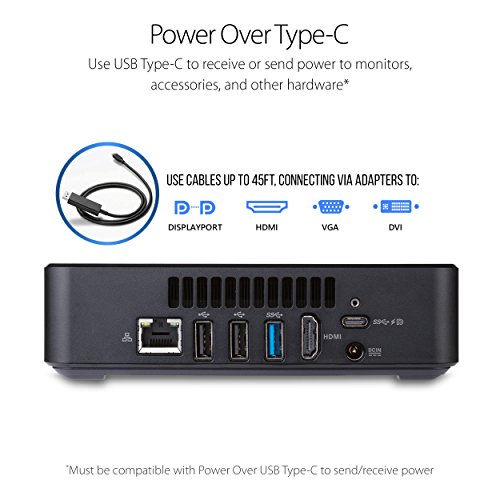 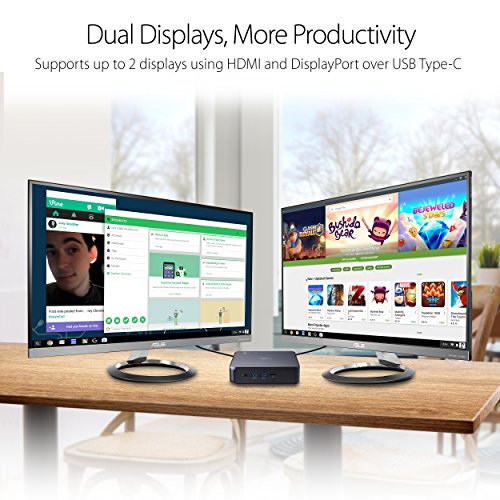 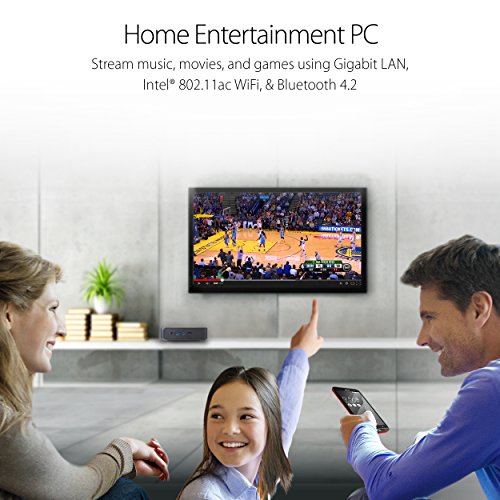 The Chromebox 3 doesn’t come with Windows, and although the hardware is theoretically capable of running Windows 10, installing it yourself would be an expensive and time-consuming way of creating one of the world’s slowest Windows desktop PCs. If you can put up with Chrome OS. however, it just might suit you as a second machine, or to strap on to a cheap HD screen to make a TV that’s smarter than the average Smart TV.

Essentially a PC that’s just a browser, but usable for everyday online tasks

To find out whether Chrome OS might suit you. open the Chrome web browser on your PC and try using only what you can access within it. So web browsing is in; YouTube is in; you can use the web-based versions of software like Microsoft Office, and the webmail interface for your email accounts; but you can’t run any actual software.

Actually, that’s not quite true. Chrome or Android versions of some programs, including Office, are available, and can be installed on the Chromebox’s 32GB of storage, most of which is actually available for you to use, because Windows 10 isn’t filling it up. You can also add more storage space via a USB stick or microSD card. But essentially it’s a PC that’s just a web browser.

Even loading web pages is a bit of a challenge for the Celeron 3865U processor, which, compared with, say, a mid-range desktop PC i5 chip, is basically a turnip with some wires going in it. But it’s helped along by the 32GB M.2 SSD and a reasonable 4GB of memory, and for most everyday online tasks it’s perfectly usable.

The HDMI output will cheerfully drive a 4K screen if you want, and built-in hardware acceleration means smooth video playback isn’t a problem. Running Android apps (a recent addition to Chrome) is hit and miss, but that’s probably no big deal. For example, we couldn’t get the Netflix app to work, but Netflix also has a Chrome add-on, which did the job. Fast 802.11ac Wi-Fi is built in.

Faster versions are available, but. starting for a so-so i3-7100U chip, they’re in a different league. This base model is a very compact, very quiet computer that’ll serve a number of purposes, and for the money it’s worth considering.

It's not suitable as a main PC, but if you need something small, quiet and cheap for a secondary computer, the price makes it tempting

With an i3-7100U chip, a 1TB hard drive and Windows 10, this would suit more ambitious tasks

Uncategorized 1
About
Find out how well products perform with the help of Top New Review's comprehensive tests. Top New Review use some of the most exhaustive testing ...
Site Links