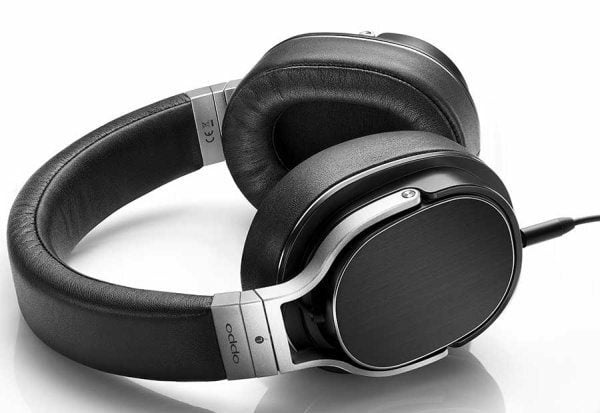 At the height of his boxing powers, Muhammad Ali would often quip: “How can I lose with the stuff I use?”. Oppo’s plan to sink its rivals is obviously built along similar lines, but in the fiercely fought £ headphone market, that’s going to require more than a fast-foot shuffle.