LG’s newest 4K display, the 27MU67, Is designed to bring the best out of the modern game engines with 4K support. The killer feature here Is AMD’s FreeSync, a technology designed to work with AMD graphics cards to pair up with compatible monitors and reduce frame-skipping, tearing and overall smoothness of gameplay 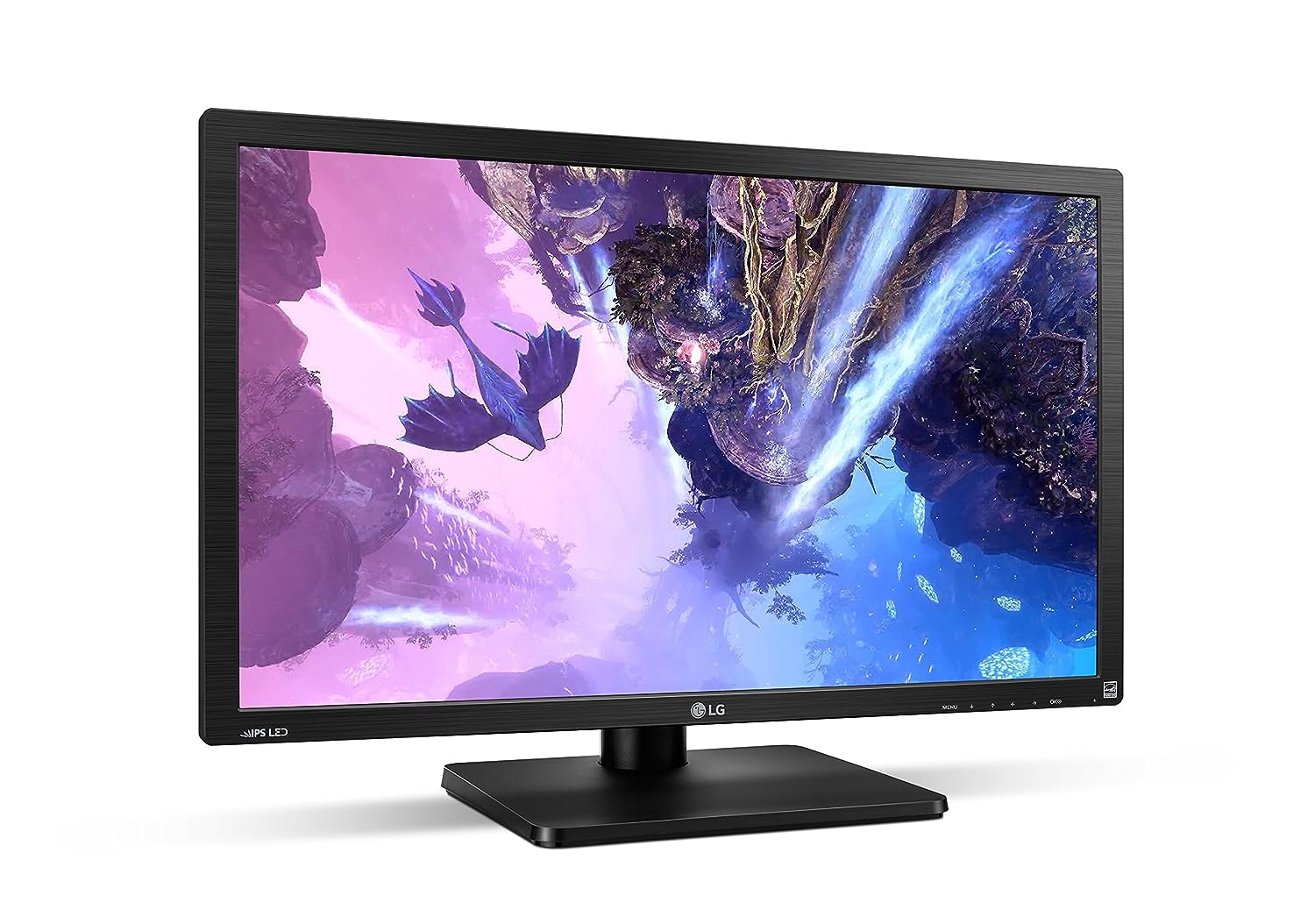 Once you’ve taken the monitor out of the box, get your screwdriver out -you’ll need It to attach the stand to the screen. The stand Is solid though and lets you rotate the display Into portrait or landscape. But other than that, setup Is straightforward and LG Is even nice enough to Include high quality Mini DisplayPort to DisplayPort and HDMI 2.0 cables. A relatively thin and basic bezel gets out of the way so you can concentrate on the Image.

Thanks to the IPS panel and 99% sRGB color gamut, the colors on this screen are fantastic, with little drop-off of Image quality If you’re not looking at it directly in the centre of the screen.

Most hardcore gamers prefer a monitor without an IPS panel for faster response times In action packed FPS titles. But most people will probably appreciate the color quality of the IPS panel rather than an extra millisecond or two of response time – despite that the 27MU67 holds It own with a 5ms response time.

The inclusion of AMD FreeSync support is great, but only useful if you have an AMD graphics card which supports it. Nvidia has a similar technology called G-Sync which of course, works on Nvidia cards only and on monitors with G-Sync support. This monitor will work fine on an Nvidia card, but you don’t get the benefit of AMD’s FreeSync tech.

4K gaming Is fantastic If you have the video card grunt to go with it. The gameplay looks so sharp and clear versus 1080p graphics. With the LG 27MU67’s IPS panel and AMD FreeSync support to keep everything smooth, there’s not much more you could ask for In a 4K gaming monitor.