Unlocker Review – Have you ever tried to move or rename a file, only to be told you can’t because it’s “in use”? It’s happened to me loads of times over the years, and I’ve always turned to a free tool called Unlocker, which instantly unlocks such files so you can modify them. 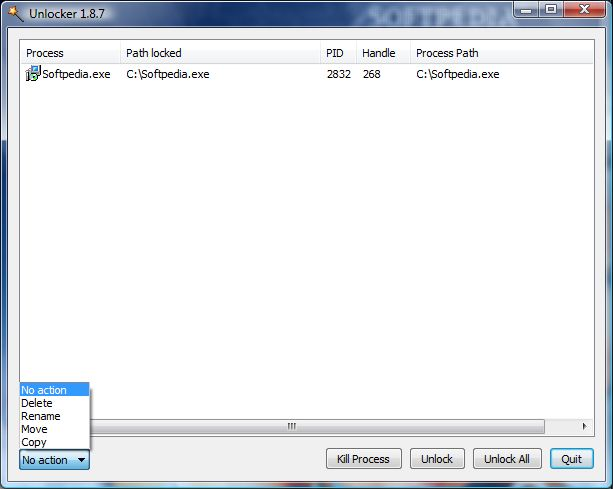 Recently I found myself needing it again. A file on my desktop stubbornly refused to be deleted, even after I’d closed every running program. So I downloaded the latest version of Unlocker from the developer’s website (www.emptyloop.com) and was annoyed to find that it now comes bundled with an unwanted add-on called Delta Toolbar. You can avoid installing it, but you must take special care to select the ‘Advanced’ installation option, and untick the boxes.

That’s not the worst of it. If you’re smart and responsible (and you are

For once, it’s best not to check Unlocker’s terms and conditions

Computeractive readers, after all), you won’t let the toolbar install without clicking the link at the bottom to check the terms of use (see screenshot). Alas, that leads you to a broken, blank web page. After a bit of digging I finally discovered the truth – which is that, predictably enough, the Delta Toolbar tracks your movements around the web, and sends the data back to its developer.

There’s one bit of good news. Delta Toolbar doesn’t seem to work properly on Windows 10. In the name of research, I experimentally accepted the default installation options, and found that it didn’t actually succeed in adding a toolbar to my browser, nor did it hijack my web searches. All the same, the Task Manager showed that a process called DeltaTB was now running in the background on my PC, doing who knows what. I killed it, then used system restore to roll back my settings to before I’d installed the software.

I’ve relied on Unlocker in the past, but in future I’ll be recommending LockHunter (www.lockhunter.com). It does much the same job, and it doesn’t try to dump unwanted, semi-working spyware on to your PC.