It is a bit difficult to choose a smartphone today, as there is a bewildering variety of phones in the market. This article will help the reader make an intelligent choice. 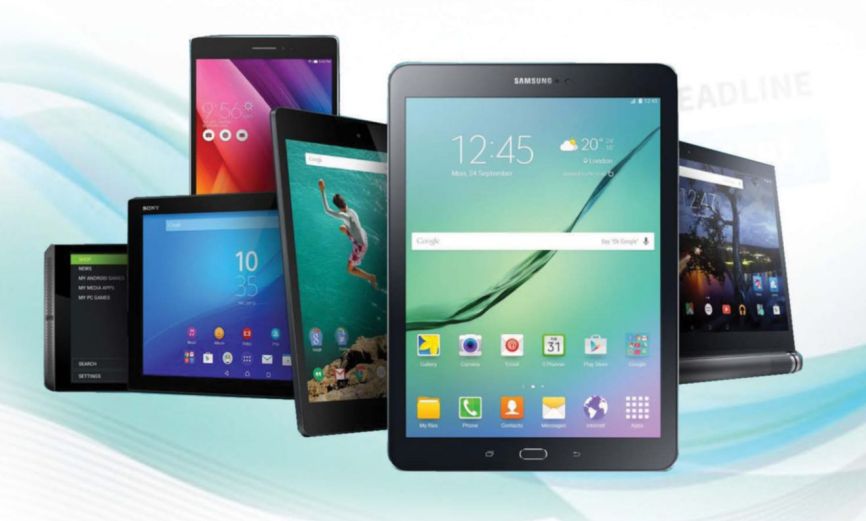 It is also available as Android TV for televisions, Android Auto for cars, and Android Wear for wrist watches. 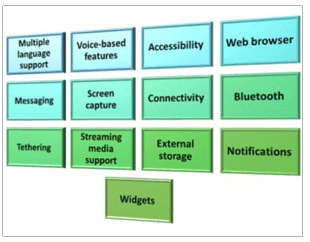 The basic features available in Android devices are shown in Figure 2.

Main characteristics of a smartphone or a tablet

There are many questions a potential buyer asks a dealer before purchasing a smartphone or a tablet. It is worth discussing the main features that one should check before deciding on a particular device.

Display size and resolution: Display has two dimensions – size and resolution. If you are a regular user, you need a smartphone for checking emails, as well as chatting and browsing social media; in which case, anything from a 12.7cm to 13.9cm (5-inch to a 5.5-inch) HD, or full- HD display handsets are perfect for you. Otherwise, you can opt for a tablet.

Processing power: What the heart does for a human, the processor does for Android devices. The processing power of a device varies from one device to another, depending on several factors such as the OS version, UI, bloatware and more.

Camera – capturing moments: Most users want to know how many megapixels the camera has. But just having a higher number of megapixels does not mean that the camera is better. Several other specifications, such as camera aperture, ISO levels, pixel size, auto-focus and more, are also important.

Battery – the energy lifeline: It is important to have a battery with staying power. If you are a heavy user and work on apps, play games, stream videos and more, then go for a smartphone with at least a 3500mAh battery or above. If you are an average or light user, a handset with a 3000mAh battery would be good enough to run for a full day.

The build – the benchmark for durability: The build is directly linked with the durability of a smartphone. The entire handset market is broadly divided into two types of builds – metal and plastic. Which option you select should be based on how you evaluate your own usage pattern – do you tend to be very careful with your devices or are you clumsy and rough?.

User interface – it’s all about interaction: The user interface and OS version are key factors to choosing the best devices. The interface is that part of the phone that you interact with each time you access any function, so it should be easy and simple.

Storage – when data is a prized commodity: Nowadays, storage is available in options of 16GB, 32GB, 64GB or more. Higher storage volumes are mainly required by users who store movies or play heavy games.

Security – the main concern: Our smartphone contains private data and pictures that we don’t want to share with anyone. So, security features are important and can include fingerprint sensors or even iris sensors.

Service – the connectivity: Another factor to consider when selecting a carrier and an Android phone is whether or not it supports the newer, high-speed 4G networks.

Design – the look and the feel: A very important feature is the look and feel of a device. If the device fits in your hand then it is easy to access its features.

In this section we present, what in my opinion are the ten top smartphones and tablets currently.

Google Pixel XL was launched in October 2016, and is made by Google itself. It is available on Amazon, Flipkart or its official website. Google Pixel XL has a 1.6GHz quad- core Qualcomm Snapdragon 821 processor, which is one of the latest and is fast, and 4GB of RAM. Google Pixel XL runs the 7.1 version of Android, and has an excellent performance in all areas, including battery life. It has a single SIM slot. One drawback of this device is that its storage capacity cannot be expanded.

OnePlus 5T was launched in November 2017. The OnePlus 5T is driven by a 2.45GHz octa-core Qualcomm Snapdragon 835 processor and 6GB of RAM (which is the same as your laptop). It provides the dual SIM (GSM and GSM) option, and takes a Nano

SIM in each slot. It offers users super connectivity options including Wi-Fi, GPS, Bluetooth, NFC, USB OTG, 3G, 4G, etc. However, one disadvantage of this smartphone is that the photo quality in daylight is not the best. 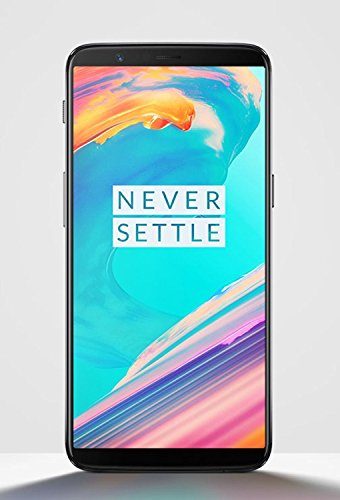 This phone has a 1.8GHz octa- core Qualcomm Snapdragon 835 processor and 4GB of RAM.

It is a dual SIM device that takes a Nano SIM in each slot. Its connectivity options include Wi-Fi, GPS, Bluetooth, NFC, USB OTG, 3G and 4G. The two drawbacks of this smartphone are its poor camera performance in low light and that it is not fully waterproof.

The Sony Xperia XZ Premium was launched in February 2017. It is designed by Sony Mobile (previously known as Sony Ericsson Mobile). In India, the price of the phone starts from 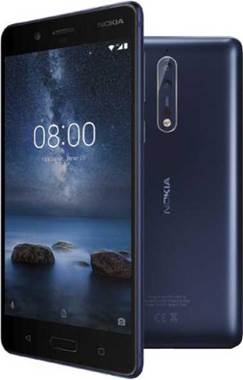 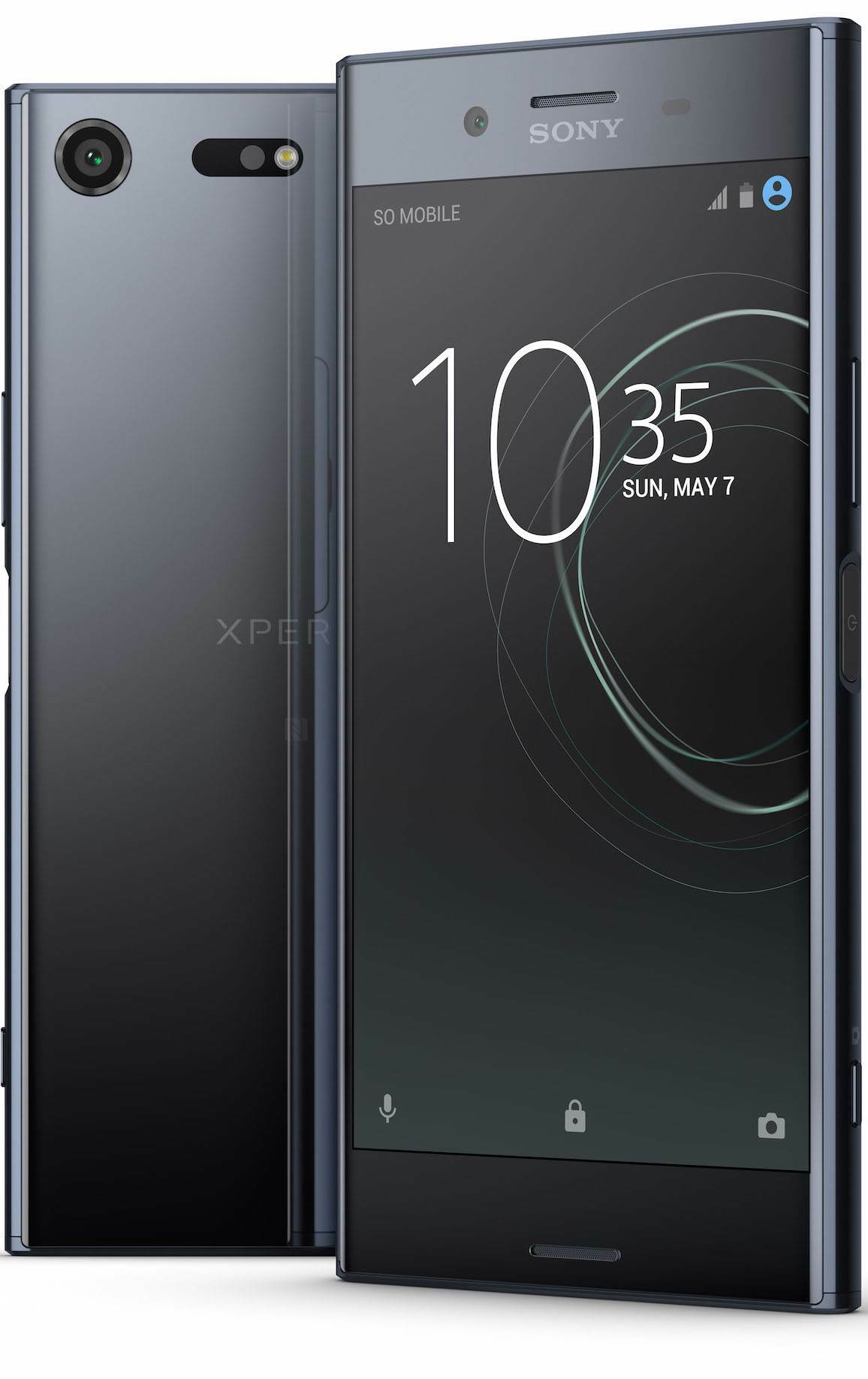 The device has an octa-core Qualcomm Snapdragon 835 processor and 4GB of RAM. It is a dual SIM smartphone that takes a Nano SIM in each slot. Its connectivity options include Wi-Fi, GPS, Bluetooth, NFC, USB OTG, 3G and 4G. It runs on the latest Android 7.1.1. The speciality of this smartphone is its good build quality and that it is water-resistant.

It doesn’t overheat under any conditions. On the other hand, it is difficult to maintain the SIM card tray in this phone.

Oppo F5 was launched in October 2017. It is designed by Oppo Electronics Corp. It has an octa-core MediaTek MT6763T processor and 4GB of RAM. The Oppo F5 is a dual SIM smartphone that takes two Nano SIMs. Its connectivity options include Wi-Fi, GPS, Bluetooth, USB OTG, FM, 3G and 4G. It runs on Android 7.1.1. The best thing about this smartphone is the good front and rear camera quality; so it is also called the ‘Selfie Expert’. 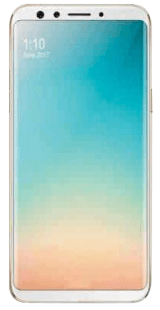 Designed by Huawei, the Honor 8 Pro was launched in April 2017. The phone has a 1.8GHz octa-core Kirin 960 processor and 6GB of RAM. It is a dual SIM device that takes two Nano SIMs.

Its connectivity options include Wi-Fi, GPS, Bluetooth, FM, 3G and 4G. This device runs on Android 7.0. Its speciality is its good camera performance, good battery life and lots of storage space.

Xiaomi Redmi Note 4 was launched in August 2016, and is designed by Xiaomi. It has a 2GHz octa- core Qualcomm Snapdragon 625 processor and 4GB of RAM.

The Xiaomi Redmi Note 4 has a dual SIM slot that accepts a Micro SIM and a Nano SIM. Its connectivity options include Wi-Fi, GPS, Bluetooth, infrared, USB OTG, FM, 3G and 4G. This smartphone runs on Android 6.0. Its main drawback is that it has a hybrid SIM slot.

Designed by Samsung, the Galaxy Tab S3 (LTE) was launched in February 2017. In India its price starts from 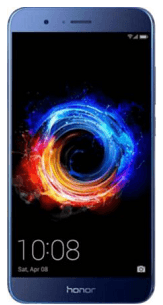 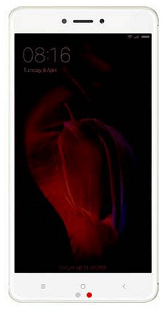 The tablet has a 1.6GHz quad-core Qualcomm Snapdragon 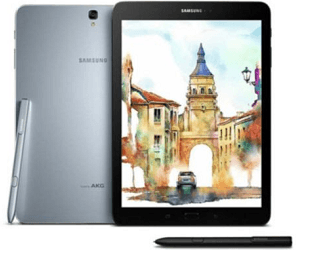 820 processor and 4GB of RAM. The Samsung Galaxy Tab S3 (LTE) has only a single SIM. Its connectivity options include Wi-Fi, GPS and Bluetooth. Good in cellular data connectivity, the tablet includes a S Pen. However, this device allows limited multi-tasking. 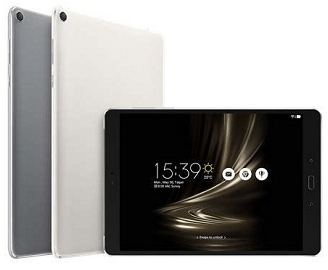 Asus ZenPad 3S 10 (Z500M) was launched in July 2016. Designed by ASUSTeK Computer Inc., the tablet has a 1.7GHz hexa-core MediaTek MT8176 processor and 4GB of RAM. Its connectivity options include Wi-Fi and Bluetooth. Sensors on the device include a proximity sensor, accelerometer, an ambient light sensor and gyroscope. The Asus ZenPad 3S 10 runs on Android 6.0. 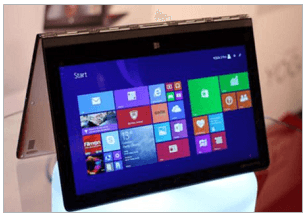