Gigaset QV830 Review – Gigaset isn’t a well-known brand, but can the QV830 show that the firm can mix with the big boys?

Formerly part of the Siemens group, Gigaset has an illustrious history in landline phones, but the QV830 is a rare foray into the tablet market for the firm. From the get-go you’ll appreciate the metal-backed 8-inch frame of the tablet, but the rest of the plastic build is very fingerprint friendly. All necessary ports are located at the top of the tablet, which can be a bit awkward to use considering the square shape of the device. It certainly takes some getting used to, but you’ll soon find the benefits of using it in both landscape and portrait orientation. 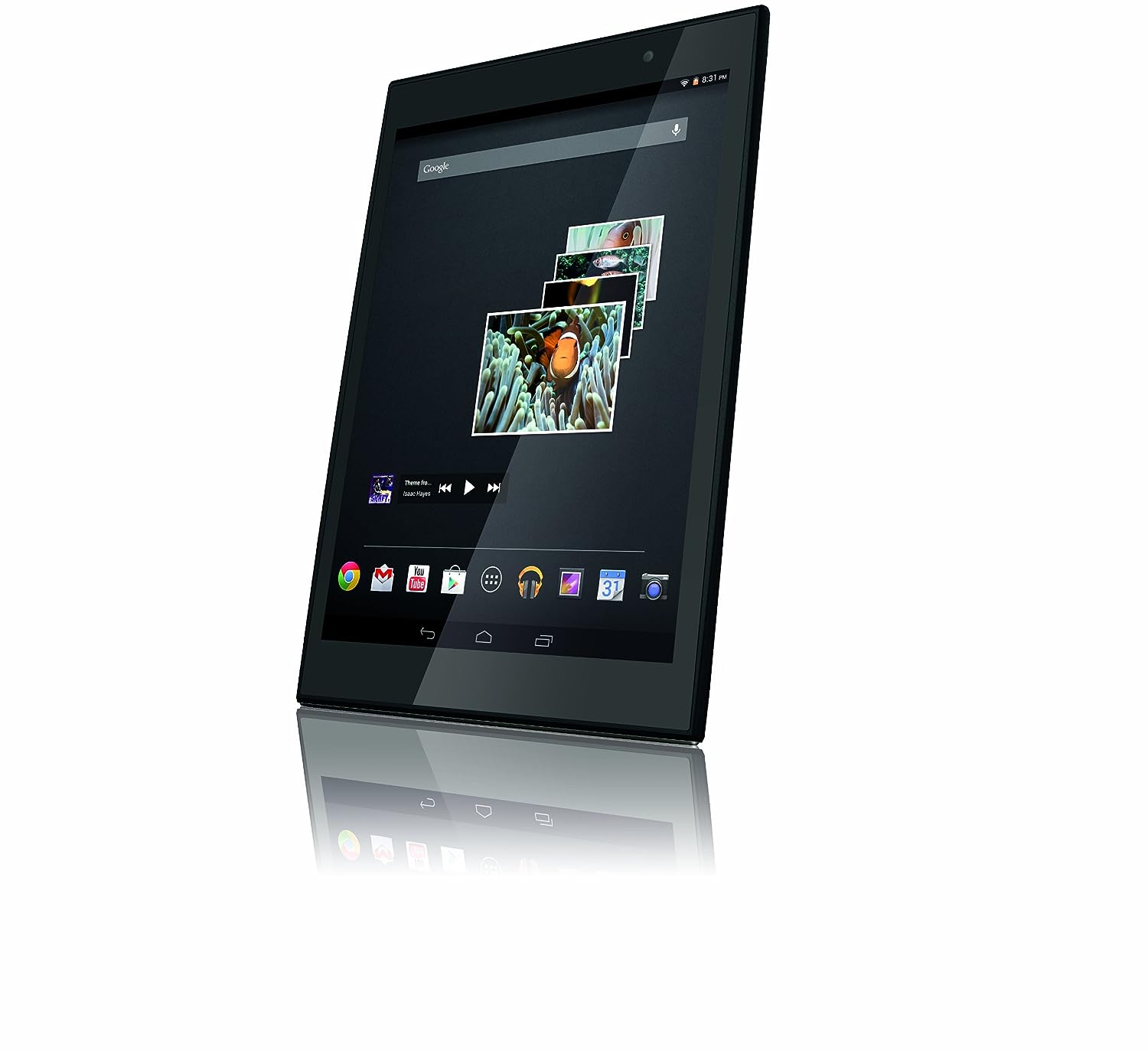 The QV830 runs a mostly stock version of Android 4.2.2, but we doubt we’ll see any update to Android 5.0 here. The Cortex A7 CPU is powerful and makes navigating the tablet an absolute pleasure. It handles multitasking well and has no problems dealing with the more demanding apps on the Play Store. There’s only 4.9GB of internal storage available, but users can expand through the microSD slot, if necessary.

It’s when you dig a little deeper that the cutbacks start appearing in the QV830. The general camera quality is grainy and colors are washed out. There are some great shooting options available, but the results simply aren’t worth it. For some strange reason there’s also noticeable lag when you use the camera, but this seems to be solely down to a software fault.

The 1024×768 resolution display is the worst of the group here, though. Lettering and icons have noticeable pixellation and some colors feel over saturated at times. This is a common cutback for budget devices, but where the other budget tablets in this test shine in this department, the QV830 just can’t compete.

Although Gigaset may not be as well known as the competition in this group test, the QV830 is an all-round solid tablet. This metal-backed 8-inch offering outshines most in the design department, but obvious cutbacks have been made in other areas where they really shouldn’t have.

Gigaset has included an OTA Update app where users are able to self install an APK or ZIP file. This is probably the only way in which users can get the Lollipop update on the QV830.

We really love the metal back used on the QV830 tablet, it’s not the best we’ve seen, due to the amount of fingerprints we managed to get on it. but it certainly beats having a pure plastic design.

The camera just really isn’t up to scratch for either taking photos or recording videos. Both tend to be grainy and don’t display colors very well at all.

What could potentially put some users off the QV830 is the strange square shape of the tablet. Going against the typical rectangle frame is brave, but it certainly takes some getting used to.

To include a metal finish to the back of a tablet is staggering, so we tip our hats to Gigaset for that. The rest of the device does feel well made, but we don’t like how easily fingerprints get picked up on it

Navigation is smooth since the Cortex A7 is speedy. Multitasking is easy to accomplish and the only hiccups we noticed were when we were trying to open up certain movies within the built-in video app

One of the major cutbacks in the QV830 is with the camera that’s on offer. We can’t really recommend it at all, and the same goes for the video recording capabilities. Use it only when absolutely necessary.

With a 3260mAh battery – which is marginally bigger than most high-end smartphones – battery life isn’t fantastic on the QV830. Expect to get a solid 6 hours of high usage before reaching for the charging cable.