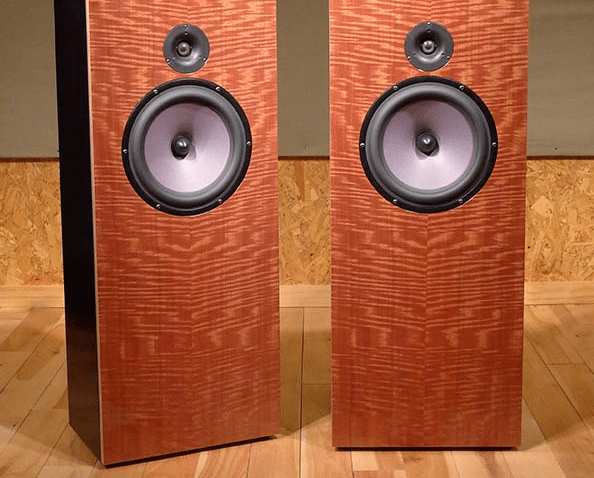 John DeVore has gained a great reputation of late. His company’s simian-infused loudspeaker range has attracted the right sort of attention from a wide range of audio enthusiasts. The Gibbon series, for example, picks up a lot of plaudits from the Rhythm Kings in search of the perfect partner to tidy-sounding Brit-Fi system. Meanwhile, the combination of a wide front baffle, paper-cone bass driver, soft-dome tweeter, and high efficiency has made the DeVore Fidelity Orangutan the perfect choice for Single-Ended Triode users.