Devolo GigaGate Review – Mesh routers are the new solution to poor Wi-Fi reception, and every networking company under the sun is launching its own version. They all work in a similar way. You cable one mesh router to your existing one, and it communicates directly with your PCs and devices and also with one or more ‘satellite’ routers dotted around the house. They deliver the same signal strength to PCs and devices near to them. 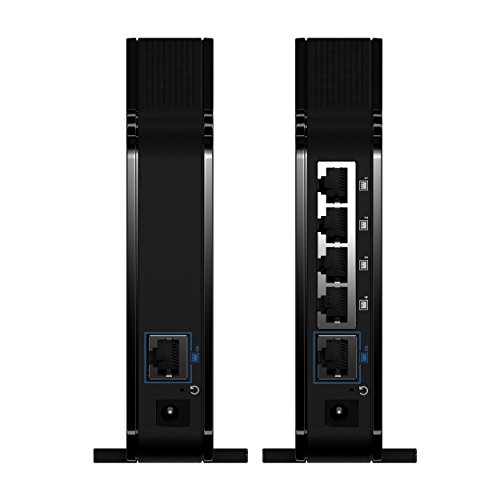 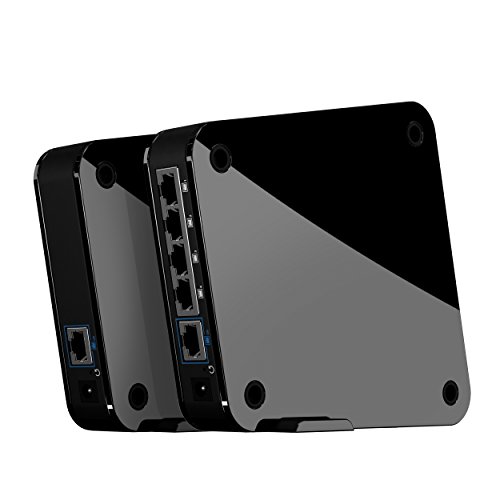 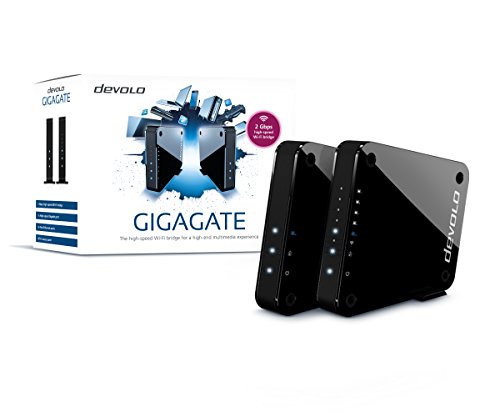 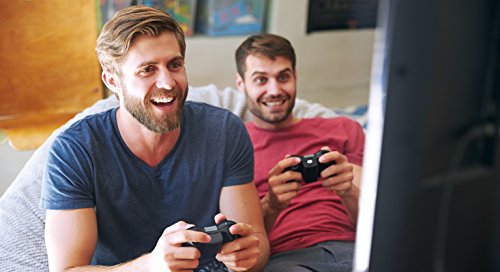 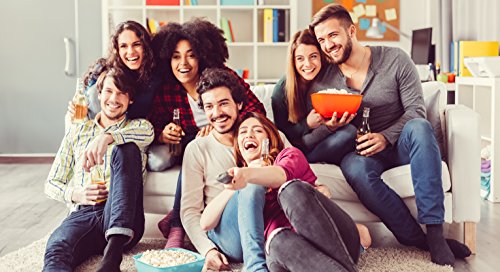 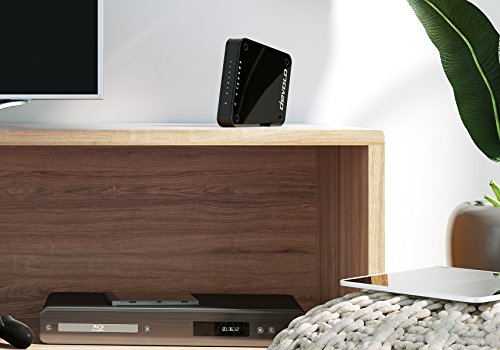 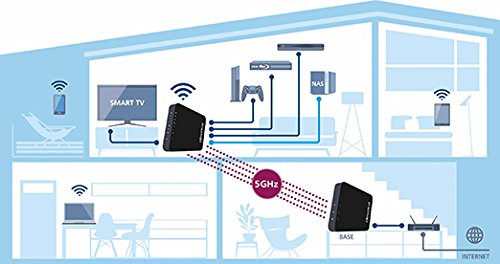 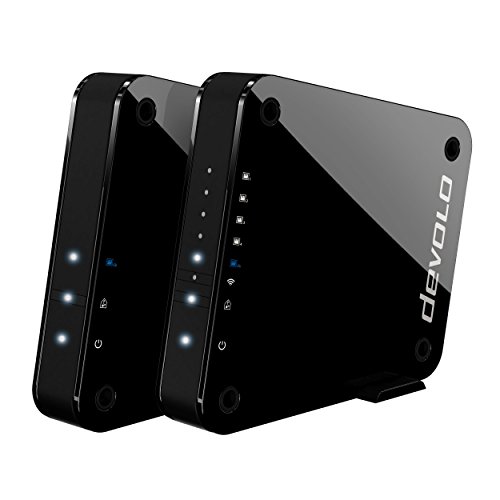 Compared with BT’s dishes or Netgear’s vases, Devolo’s shiny black boxes look less like crockery and more like routers, with only a slanted shape to suggest they’re a bit more futuristic. As with Netgear’s Orbi system, you only get two as standard (the base and the satellite), but that’s reflected in the relatively low price. We found the GigaGate easy to set up, and as with other mesh systems, all you need is a spare Ethernet port on your broadband router and a mains socket nearby, as well as a mains socket for the satellite router.

There are compromises, though. While both of the Orbi units have four Gigabit Ethernet ports, the GigaGate boxes have just one, plus four 100Mbps Ethernet ports on the satellite. That’s as fast as most broadband connections go, but it doesn’t give you the headroom of Gigabit.

And for wireless devices, the satellite only creates a 2.4GHz Wi-Fi network, with no 5GHz band for 802.11ac devices that could use it to work faster.

In our tests, this didn’t seem to be a problem: copying a collection of photos via the satellite (placed in a far corner of our house) was actually slightly faster than with a 5GHz wireless extender, and large video files transferred only slightly slower. Your results will vary, and if you have a lot of 2.4GHz traffic (including interference from your neighbors’ Wi-Fi), the GigaGate won’t be the fastest option for wireless connections at a distance. A PC connected via Ethernet should get excellent speeds, though.

If you’re thinking of buying a mesh router, wait for our upcoming reviews of systems from Linksys and Google.

It’s not the best if a very fast wireless connection is a priority, but otherwise the GigaGate is a good deal

To cover more corners or for 5GHz everywhere, BT’s three dishes could be worth the extra money

8 Total Score
User Rating: Be the first one!

Linux distros 0
About
Find out how well products perform with the help of Top New Review's comprehensive tests. Top New Review use some of the most exhaustive testing ...
Site Links