Denon AVR-X7200WA Review – WHEN DENON FIRST launched the AVR-X7200WA all the way back in March 2015, it committed to keeping its flagship 9.2-channel AV receiver up-to-date for at least the next two years. I’ll admit to being somewhat sceptical at the time, especially as these days most AV products seem to be obsolete within a matter of months. Yet I’ve been using an X7200 since its launch, giving me first-hand experience of Denon’s upgrade path and making this an extremely long-term test. So three years down the line, has Denon delivered on its promise and should you consider buying the receiver at its current price? 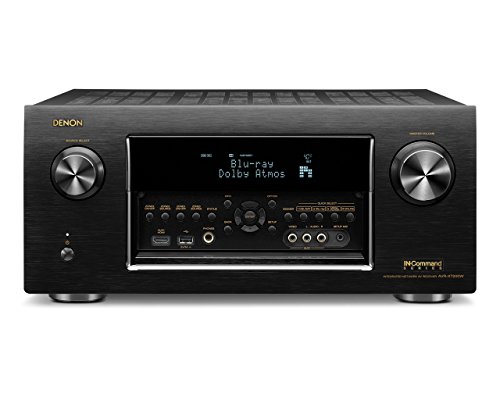 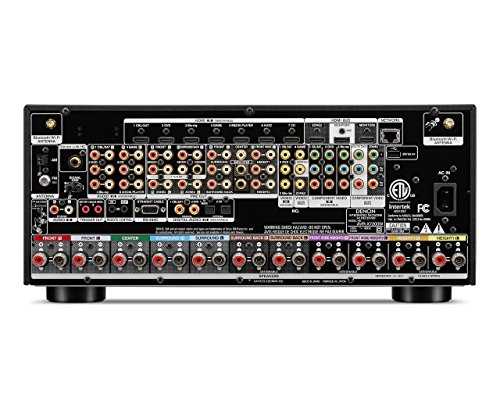 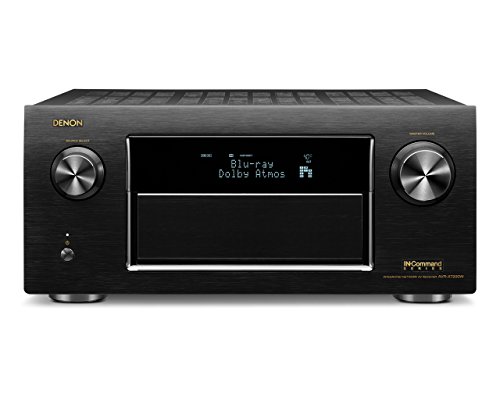 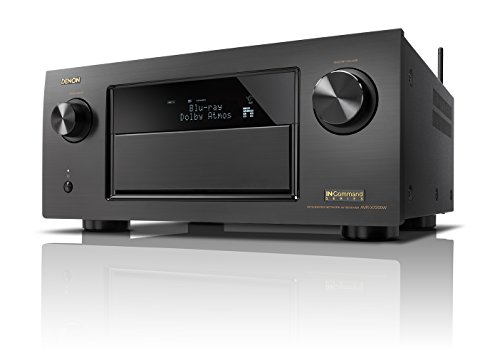 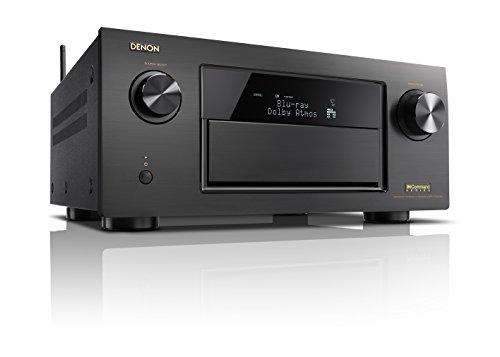 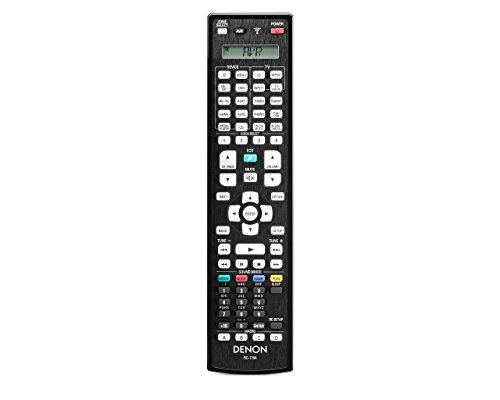 What’s good about it?

I may have taken Denon’s ambitious update plans with a pinch of salt when I first unboxed the X7200 in 2015, but there were no such concerns when I heard the receiver in action. It blew me away with its impressive combination of sheer power and superior processing. This is an AV receiver aimed at the cinephile, with a big soundstage, precise steering of effects and plenty of headroom. It’s also built like the proverbial tank, which is not only psychologically satisfying but means it has withstood near daily use without any adverse effects. And after numerous firmware updates it remains absolutely rock-solid.

I’ve used the Denon with various speaker packages, some presenting quite challenging loads, and it has taken them all in its stride. I’ve also compared the X7200 to numerous other AVRs and often returned to it with a sense of relief.

When I initially set it up, I opted for a 5.1.4 speaker config that included a single subwoofer and four speakers on the ceiling. This layout utilised the nine channels of built-in amplification, and it’s a testament to the X7200’s inherent power (rated at 150W per channel) that it could effortlessly drive them all simultaneously. I subsequently added a second woofer to take advantage of the Denon’s ability to run two discrete subs, plus rear speakers and extra amplification so I could switch to a 7.2.4 layout.

Once Denon’s flagship, now ousted by the AVC-X8500H

At launch the X7200 was limited to Dolby Atmos, although it did an excellent job processing that particular object-based audio format. Since then Denon has added a free update for DTS:X and the option to purchase an Auro-3D upgrade as well. I downloaded the DTS:X update as soon as it was available and, in a moment of foolish optimism, also bought the Auro-3D upgrade.

Implementing a second speaker layout for the latter was somewhat challenging and ultimately rather pointless given the paucity of content.

All these different formats and configurations had the potential to be confusing but thanks to an intuitive menu system, and the inclusion of Audyssey MultEQ XT32 Pro, setup was fairly straightforward. Audyssey proved quite effective at equalising tonal imbalances between my different speakers, while correcting the bass response in my room. The X7200 is also very easy to operate generally, with a useful onscreen display and a well-designed remote control with a motion-sensitive backlight.

The latter is handy in the dark, even if it does sometimes light up by itself during more LFE-heavy moments.

The X7200W (without the ‘A’ suffix) had eight HDMI inputs and three outputs when it first shipped, but these were all HDMI v1.4. That meant no 4K at 50/60p, no HDCP 2.2 copy protection and no HDR support. As soon as the necessary chipsets were available, Denon addressed this deficiency by releasing the updated X7200WA with HDMI 2.0 connectivity. If you already owned the X7200W, you could upgrade to HDMI 2.0 for a fee.

What’s not so good about it?

As mentioned, the X7200 only has nine channels built in, so for a 7.x.4 setup you need to add a two-channel power amp. That’s hardly the end of the world but if you want eleven channels from a single box, then this model obviously isn’t for you. If you do opt to add extra channels, I recommend getting a good stereo amp to drive the front L/R speakers, and let the X7200 run everything else.

How important this is will depend on whether you have an existing HEOS system or plan to set one up.

Audyssey could be considered one of the X7200’s few real weaknesses. Compared to Dirac Live (as found on AVRs from Arcam and NAD), Audyssey seems rather dated and lacks the former’s processing power and flexibility, but, conversely, it’s considerably cheaper.

Should I buy it?

If my experience is anything to go by, the answer is a resounding yes. The X7200 has been a joy to use and still holds its own after three years. Denon’s success in keeping it up-to-date is reflected in the fact that I have absolutely no desire to replace it. Dirac-capable models are tempting, but there’s a significant financial outlay attached to such a swap. Ultimately, the X7200 has served me well, offering every feature expected of a modern AVR and plenty more besides, so whatever’s missing just isn’t that important

Denon has been true to its word, and three years after its initial release the X7200 remains up-to-date and a real AV bargain. But you might want more channels…

Denon has been true to its word, and three years after its initial release the X7200 remains up-to-date and a real AV bargain. But you might want more channels...