DELL’S XPS 13 LINEAGE, now in its sixth generation, has long been regarded as the pinnacle of svelte laptops. When they first appeared in the wild, people were amazed that such a finely crafted product could be made outside of the fruity confines of Infinite Loop. Over its lifespan, Dell has tweaked the design, updated the hardware, and, back in 2015, added the Infinity Edge display. This made a rather tempting piece of hardware extremely so—who can resist the non-Euclidean charms of a 13- inch display fitting inside an 11-inch case? Especially when said display is a beautiful QHD+ touch affair. Aesthetics aside, Dell’s other trick here has been its support of Linux on its hardware. Since its inception, the XPS 13 range has been available in a Developer Edition, which features identical hardware, but runs Ubuntu Linux. 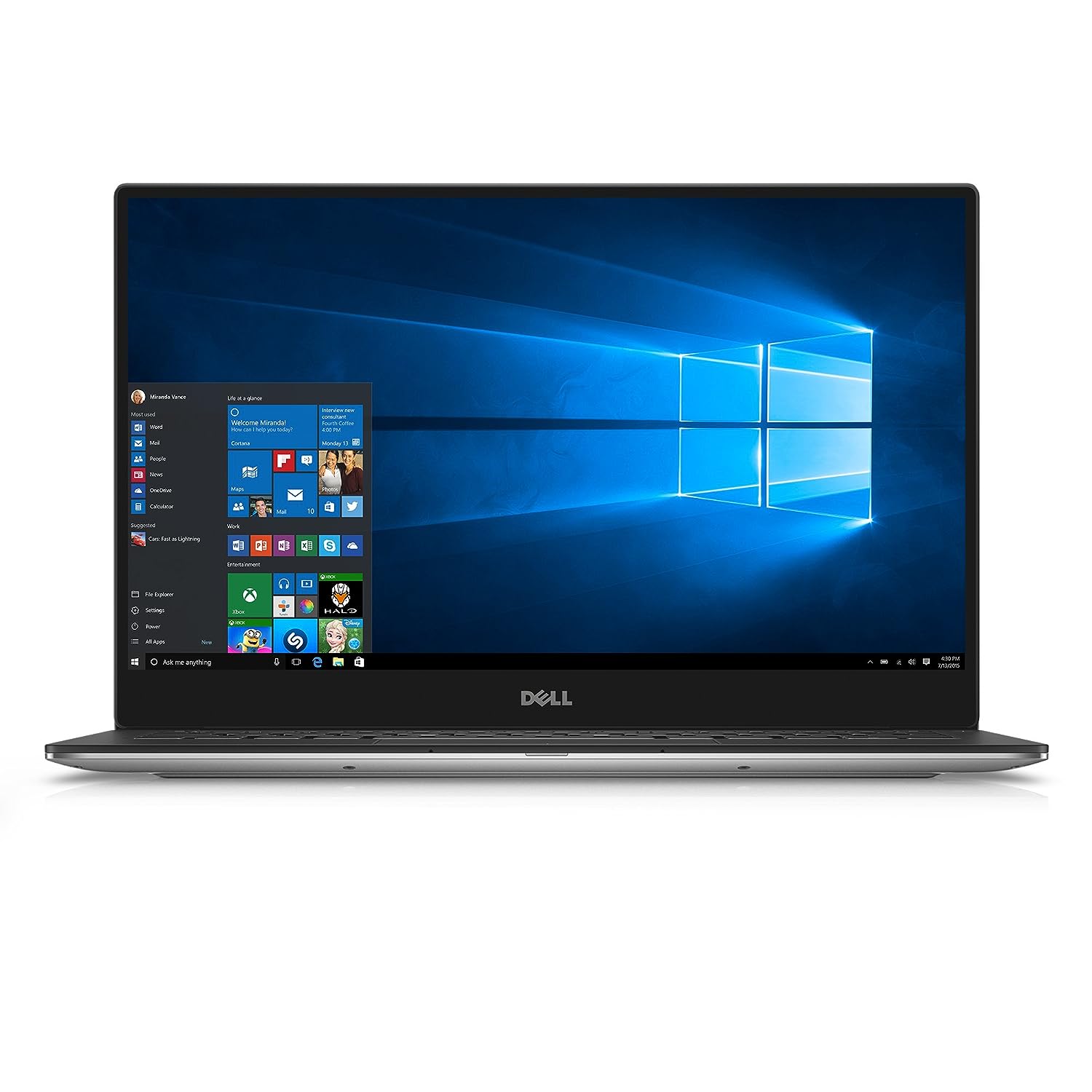 Linux has come a long way over the years, and will at least “just about work” (one day, we’ll be able to omit “about”) on an awful lot of hardware. But Dell has invested considerable effort in making sure hardware behaves itself, and the Linux experience is second to none. Of course, buying an expensive laptop just because it has a working copy of Linux on it isn’t the best use of one’s smarts, though it may well save some shouting, wailing, and gnashing of teeth if you were otherwise going to do the install yourself. Dell provides its own package and firmware updates, and maintains an active forum of Developer Edition users.

In many ways, this sixth edition is just a refinement of a well-proven recipe. The machine is now powered by a Kaby Lake chip, which brings improved battery life and better performance. It’s marginally lighter and infinitesimally smaller. It runs a newer version of Ubuntu: 16.04, as opposed to 14.04. And it comes with a new Killer Wi-Fi chip. Wi-Fi is an oft-cursed bugbear on Linux, but we found the new device worked well, easily sustaining 200Mb/s using a 5GHz connection over about 24 feet. Cosmetically, it looks much the same as the previous iteration, with a delightful woven effect atop the carbon fiber chassis, a keyboard that’s satisfying to type on, and a backlight behind said keyboard, which you can softly transition between two levels of illumination. Oh, and if you opt for the touch model, you get the same delightful, vibrant display that makes anything with eyes jealous.

Irks remain from the previous model, too— there’s still no room to put the webcam, other than off to the left below the display, nor is there room for a larger trackpad, and the squished cursor keys won’t be to everyone’s liking. The OS update is welcome (14.04 was released a long time ago), but Ubuntu 16.04 features Kernel 4.4, and certain Kaby Lake features were not added until 4.8. That’s not to say the chip doesn’t work, just that the “deeper sleep” C-states provided by Kaby Lake aren’t slumbered into, so the battery is drained slightly quicker. This is a sad consequence of the awkward cadences between Kernel, distro, and hardware releases. However, there’s no need to install a whole new OS to get everything working optimally; the handy Ubuntu Hardware Enablement (HWE) update can take care of that for you. With a single command, a 4.8 series kernel and an updated graphics stack are all yours. Incidentally, we managed to get about 7.5 hours of battery life looping a 720p h.264 video before installing the HWE packages, which jumped up to eight hours afterward. The non-touch model should see closer to 11 hours, having fewer pixels to illuminate. The new video drivers didn’t seem to improve things—this isn’t really a gaming machine, but it did manage 2015’s Linux port of Bioshock Infinite at an almost playable 26fps, with high detail at 1600×900 resolution.