Thinking of buying a new router? Here are some handy guide tips to help

A router isn’t just a device used for accessing the internet. Its capabilities also extend to being a wireless access point, a network switch, a privacy gateway and a resource sharing device. Virtually every item of technology these days (even certain fridges and ovens) can be connected to a router. 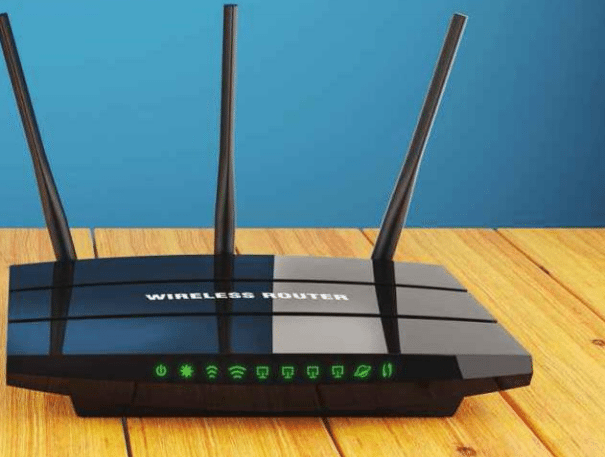 The type of router you receive when you take out an ISP contract is generally fit for purpose. It’ll connect you to the ISP’s network, enabling you to gain access to the internet, and it’ll provide some, albeit limited, sharing and security features. But buying your own can grant you more features, better speeds (both internal to your home network and potentially externally to the internet) and the ability to connect more devices. But what elements should a good router provide? And what features should you look for when buying one?

Let’s have a look at some of the key features and briefly examine a range of routers to help you answer those questions.

Security Encryption: Wireless security is an absolute must in any router, regardless of whether it’s ISP supplied or otherwise. To gain access to your house, you need a door key, and the same applies to accessing your home network and your internet connection.

Wireless security modes have changed a lot in recent years. We have WEP, the weakest of the security algorithms, then WPA and the more modern WPA-2, which is the strongest of the current home-based router security protocols.

Most recent ISP-supplied routers will feature WPA-2, but if you’re using an older router, it might be worth checking your settings to make sure that its capable of WPA-2 and that it’s using it.

Port Forwarding: While most of us will never use port forwarding, it’s a handy feature to have available. Basically, port forwarding directs internet traffic to a targeted application, such as a game server or a NAS unit you want people outside of your home network to have access to – a folder containing family photos, for example.

There’s a lot more to the technology, behind the scenes, but in essence, if you decide one day to host a Minecraft server, then port forwarding is something you’ll need to look at more.

With a gigabit connection, your backups to a NAS drive and access to local video streaming will make a huge difference compared to a standard 100Mbps Ethernet connection. You’ll also future proof your network to some degree, allowing higher bandwidth streaming, such as gaming (using an Nvidia Shield or Steam Link box), for a smoother and faster experience. 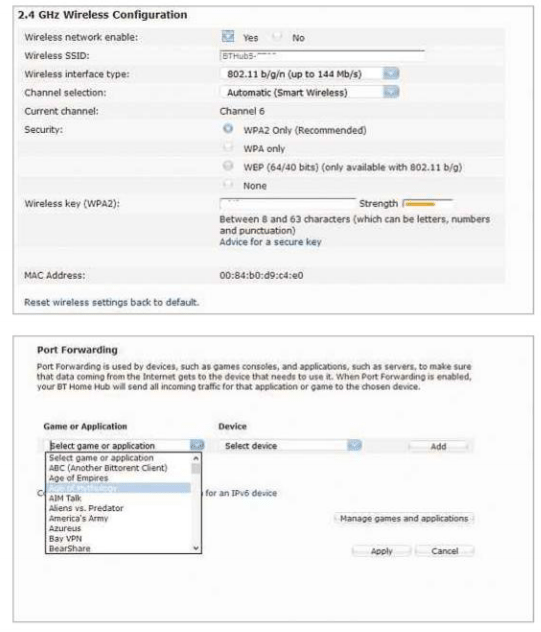 USB ports allow for an external hard drive to be attached, acting as network attached storage for backups or media streaming. You can even use the USB port on a router to enable a non-network printer (one that’s connected via USB) to become network-accessible.

Wireless Standards And Speeds: Wireless access speeds all depend on the industry standards a particular device is using to communicate with the router. Currently, we have 802.11, the original wireless standard, followed by a letter: a, b, g, n or ac. The protocol standards up to 802.11g are pretty much obsolete these days, so 802.11 n and ac are the ones you need to look out for when picking a new router.

To put it simply, 802.11ac is the newest standard for modern home routers. It doesn’t have the range of 802.11n, but its bandwidth is significantly higher, and it’s backwards compatible with older standards. 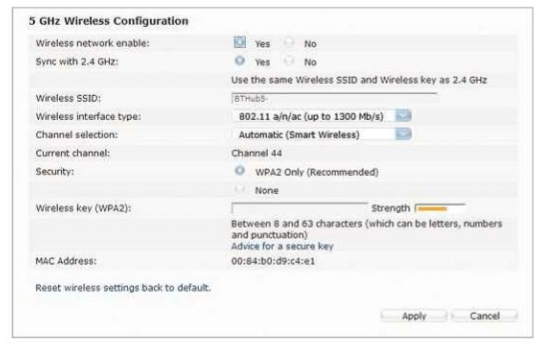 IPv6 Support: In short, the internet and local network communicate with each connected device, computer, games console and so on using IPv4. That’s the 212.58.244.20-type addresses you’ve probably come across.

IPv4 are 32-bit addresses, with a maximum possible number of unique addresses being 4,294,967,296. Those that dish out IP addresses (the Internet Engineering Task Force (IETF) and the Internet Assigned Numbers Authority (IANA)) reserve something like 600 million for special purposes, leaving the rest for the public. IPv4 was exhausted some time ago, and to future proof the internet, as it were, the IPv6 standard was created.

However, IPv6 hasn’t quite taken over just yet, but it will eventually, so it’s a good idea to have it available from the off.

Interchangeable Or Directional Antennas: If you live in a three-bed terrace, then the chances are most common routers will be able to reach all the rooms in your house with relative ease. If you’re lucky enough to live in something bigger or your house contains some older constructed internal walls, then you

Virtually every item of technology these days (even certain fridges and ovens), can be connected to a router

may not get a decent enough signal throughout and you may encounter wi-fi dead-spots.

A better antenna will usually remedy this, as will careful placement of the router itself. Imagine a 10-meter signal radius around the router and take it from there. There’s a lot of trial and error involved, but having the right router to begin with takes much of the hassle out of the equation.

Directional antennas help a great deal and can, as the name suggests, fill out any wi-fi deadspots by radiating the signal in a specific direction, improving the power in the deadspot. It

If you scanned a million IPv6 addresses every second, it would take you three times the current age of the universe to scan them all

may seem a little extreme simply for a router, but those with numerous deadspots will no doubt tell you what a pain setting up wi-fi is in their house.

Budget, Mid And Top Of The Range Router Guide

While we won’t specifically tell you to buy a particular make or model, here are three good examples of what budget, midrange and top-of-the-line routers have to offer, and roughly how much you’re looking at for each product.

Budget: the Zoom 5792’s a budget wireless N router that offers decent, as well as an interface that’s simple to use.

There are cheaper models available, such as the wired-only TP-Link TL-R460, but the Zoom covers most of the main features you’ll want from a modern router. Be warned, though, that it’s rated with a maximum ADSL speed of 27Mbps, so if your broadband speed is quicker, you won’t be able to hit your full ISP bandwidth, and you could have connection problems due to the higher speed on the line.

Mid-range: The Belkin Wireless AC 1200 DB wi-fi dual-Band AC router is fast; has plenty of features, including four gigabit Ethernet ports; is extremely reliable, and is good for games and media streaming.

It’s certainly a capable router and will be able to run rings around most, if not all, of the ISP’s own devices. It’s not priced too highly either.

Top Of The Range: The Asus RT-AC87U is an expensive but highly capable router that does pretty much everything in our list here and more.

It’s multi-band, has gigabit Ethernet, USB ports and a host of features and services that put many other routers to shame. It’s one of the best routers currently available and is perfect for streaming media and for gaming.

Router guide – Do Your Research

Of course, there are examples between each of these, so it’s necessary to do some research and single out the one that’s best for your network and wallet.

Also consider how easy it’ll be to integrate the new router into your current home network. Are you able to log into your ISP account through this router? Are there any known problems with your ISP and the particular model you’re thinking of buying? And are there any problems with some other service you may have attached to your line that can affect the performance of a router not supplied by your ISP?

The best way to check everything is to contact your ISP (who will most likely tell you not to use a shop bought model) or visit the various forums connected with the router and the ISP to find an answer, mm