For years now, Linux has proved to be the last bastion of freedom in an ever increasing world of wall-gardened operating systems. With Linux, you are at liberty to change the way it looks, have the scope to change the way it works and the free reign to decide what programs, apps and tools are installed. Perhaps now then is a good time to take back your digital freedom; and what better place to start, than with Linux Mint

Linux Mint is a hugely popular distribution that’s based on Ubuntu. The team behind it have cleverly wrought a near perfect example of how good, user-friendly and stable Linux is. With Linux Mint you’re able to surf the Internet, watch videos, listen to all types of music files, view and edit images and protect yourself against the nefarious side of the digital world. All of this can be done out of the box, without the need to install countless other programs; and, Linux Mint is free to download, install and use.

So let’s get started with Linux Mint and freshen up your computer. 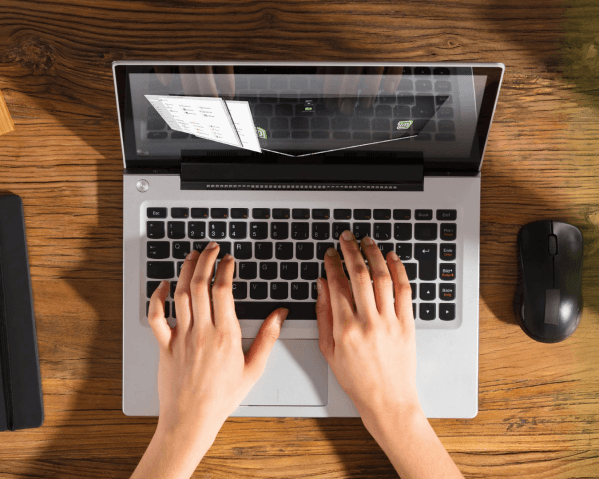 What is Linux Mint?

Linux Mint is one of the most popular Linux distributions available. Since it was first developed it has gone from strength to strength; and behind it is an active and helpful community. What is Linux Mint though?

The old adage of ‘if a thing is worth doing, it’s worth doing well’ can certainly be applied to many different distributions of Linux but there’s one distro that time and time again comes out shining above the others: Linux Mint.

The short answer to ‘What is Linux Mint’ is simply that Linux Mint is a distribution of the Linux Kernel and its libraries. It comes with several different desktop environments, each offering the user something slightly different in terms of looks and how they work; and it comes bundled with a selection of productivity, video and graphical apps. However, from the user’s perspective, there’s a lot more behind this rather exceptional Linux distro.

For many, Linux Mint is the last bastion of non- commercialised Linux. An environment whereby they can still enjoy the pleasures of the desktop, without having to follow the trend of living in a tablet driven world. For others, Linux Mint has become the very best example of what a Linux desktop should be: fast, easy, pleasing to the eye, useful and productive. Others still see Linux Mint as the ideal desktop for Windows refugees or those who are trying out Linux for the first time and want an operating system that essentially works ‘out of the box’ and that plays any number of media files from a variety of sources. Whatever the reason, we can be sure that Linux Mint has evolved into something more than just another Linux distribution and that its popularity has fuelled its own style and usefulness.

To quote the Linux Mint ethos, the reasons for this distro’s success can be pinned down to:

Setting up Email with Thunderbird Reading and composing email is a Fundamental element of a modern operating system. Thankfully Mint has this covered ...

Gaming on Mint Although Linux doesn’t represent the main target of PC games developers, it does have a good selection on of Per. Linux Mint is one of ...

While Linux Mint is a remarkably stable and secure operating system, it's not 100% Pool proof, but not many systems are. Therefore we need a good, ...

How to add program to Mint menu

How to Edit the Mint Menu The Mint Menu is the hub of Linux Mint and one of the best features of the desktop environment. Not only is it a one-stop place ...

From a technical standpoint, a firewall is a barrier against which any unauthorised service will come up against when attempting to gain access to your ...

When you first install Linux Mint it's configured for use with a single user. Whilst sharing a user account with the entire family is fine, there may come a ...

Downloading the Linux Mint ISO Now that you've had a little look at the different versions of Linux Mint available, it's time to actually get hold of ...

Although quite young in the world of Linux, Linux Mint has an impressive history. By reviewing it, you can see how the distro has evolved over time and how ...

How does Linux Mint prioritise when it comes to planning new releases? The Mint update model has changed - what’s the new advice for users? Is ...

Paul O'Briendelves into Linux Mint's development; how it's grown to be used by millions of people and what's new for the community-led distro Linux Mint might ...

READ MORE +
Useful Posts
About
Find out how well products perform with the help of Top New Review's comprehensive tests. Top New Review use some of the most exhaustive testing ...
Site Links