History of the Cloud

So now you have the generally accepted definition of the cloud, it’s fair to look at how the term came into being. Surprisingly, although not actually called a ‘cloud’ until much later in its life, the concept behind the cloud can be traced back to the very beginnings of the modern computer age.

FROM CUMULUS TO CIRRUS

The considered and accepted evolution of the cloud, from concept to daily use, starts as far back as the 1950s.

According to popular myth, John McCarthy, the computer scientist who coined the term artificial intelligence’, dreamed up the concept of computing time-sharing. In those days computing cost millions of dollars, so McCarthy came up with the idea of renting time-shared computing resources to companies who couldn’t afford the technology. This is regarded as the beginning of the cloud concept

J.C.R Licklider developed ARPANET (Advanced Research Projects Agency Network), a network that eventually became the basis of the Internet. Using McCarthy’s initial concept Licklider’s vision was “for everyone on the globe to be interconnected and accessing programs and data at any site, from anywhere”.

IBM developed its mainframe VM/370 or Virtual Machine Facility/370, system in 1972. Using the Hercules Emulator program scientists were able to access the VM/370 in multiple virtual machine states all from a single system.

Throughout the 1980s the home computer boom and improved communications technology saw consumers and business users accessing remote resources via 300 bits-per-second modems. Ethernet was standardised and through MS-DOS, Novell and other companies, resources housed on servers elsewhere in the world became accessible to all through Bulletin Boards and the like.

The Internet grew exponentially throughout the 90s. As a result, the first instance of the term ‘cloud computing’ was used by a group of Compaq Computer engineers. It was in a 1996 presentation entitled ‘Internet Solution Division Strategy for Cloud Computing’ and was a vision for the company’s future business model.

In 1999 the cloud computing concept began in earnest with the launch of Salesforce.com. Salesforce used the now maturing Internet to offer shared sales information for a company, along with collaboration, storage and reporting through a web-based portal. This paved the way for other companies to deliver both apps and improved content over the Internet.

Another major milestone in the cloud’s history was the launch of Amazon Web Services in 2002. This service provided a cloud-based suite of resources that ticked every aspect of the cloud definition. It was easily expanded, offered storage, computation and virtualisation.

Expanding on the Web Services model. Amazon launched its Elastic Compute Cloud (EC2) in 2006. EC2 was designed to provide scalable resources in the cloud, with users being able to configure the service with minimal management. 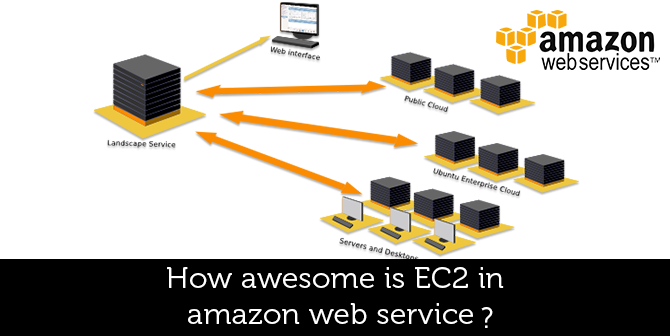 Google’s growth and domination of the Internet saw the company release its Google Apps cloud-based services in 2006. Later, in 2011, Apple announced its own cloud storage solution, Apple iCloud and in 2012 Google Drive was launched, bringing together all the cloud definitions under a single service.

The use of more powerful mobile devices, better networks and faster access to the Internet has resulted in a huge cloud boom in recent years. It is estimated that at the end of 2016, money spent on cloud services was in the region of $1.4 trillion and that growth isn’t looking to slow down anytime soon.